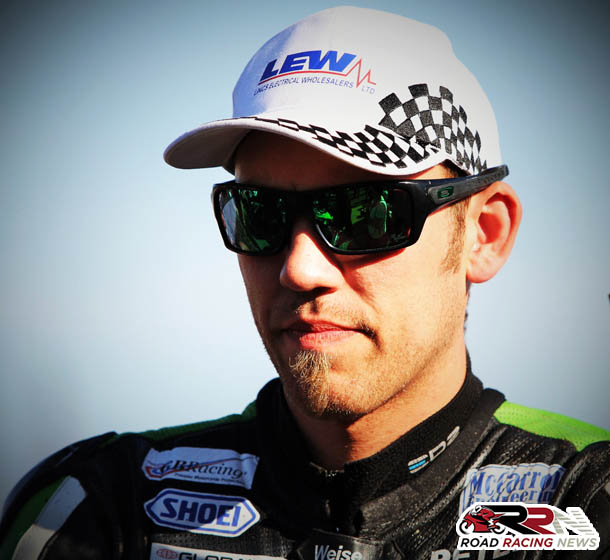 In a dramatic turn of events reigning Macau Grand Prix winner Peter Hickman, has switched from competing for GB Moto Racing Kawasaki to Bathams SMT Racing, for the 63rd running of the iconic meeting.

He’s set to compete on a high spec S1000RR BMW, for Robin Croft’s team, as he joins in the experienced outfit Michael Rutter and Stuart Easton. 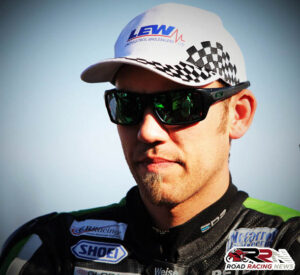 Combined the three riders have in total between them 13 Macau GP victories! it’s without a doubt one of the strongest ever teams assembled for the Macau GP.

With Hicky switching teams for competition at Macau, it now appears that GB Moto Racing’s roads swansong, was at the MCE Insurance Ulster Grand Prix.

It’s been a mixed roads season for the team and Peter, who have enjoyed positive moments, but also reliability issues and a fair share of bad luck.

Although their stint into roads competition has been a short one, GB Moto Racing have already left an impression on the paddock’s at the international road races.

Which is of been an accomplished professional team, who never looked in my opinion miserable or unhappy to be competing, you could sense they genuinely where privileged to be competing on the Mountain Course, Triangle and Dundrod.

For Peter Hickman, the news of GB Moto pulling out of roads action, has lead many people to ask who will the fourth fastest rider in TT history, be competing for next year.

A rider of his quality is sure to have some serious offers, already speculation states TT 2017, will see him back on S1000RR BMW’s, as he targets a first podium finish, at the most famous road race in the world.