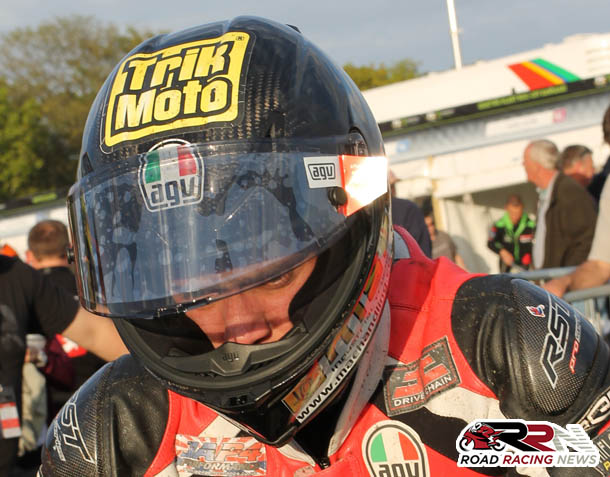 Ending TT 2010 with a best lap speed of 121.759 mph, which placed him second in the Mountain Course newcomer rankings, much was expected of Kennaugh for the following year’s TT Races. 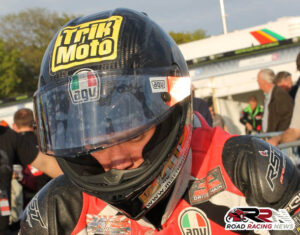 It would be four years till Kennaugh returned to TT competition, rejoining Splitlath Motorsport to pilot the American made 1190 Buell.

Additionally he would tackle the Supersport races on a Charlesworth Motors backed Triumph, plus take in the Lightweight class on a Shirlaws Racing Kawasaki.

Results proved mixed in 2015, securing two top 35 finishes within the Monster Energy Supersport encounters, whilst a top 15 finish looked on the horizon during the Lightweight race prior to an incident on the fourth and final lap.

Kennaugh’s final to this day TT campaign in 2016 would yield a new personal best finish of 24th in the Royal London 360 Quantum Superstock race, following an accomplished display aboard the Homer Racing BMW.

Although he hasn’t sampled the TT Races since 2016, he’s still dabbled with road races in recent times including at Aberdare Park where he has enjoyed success on 50cc machinery.