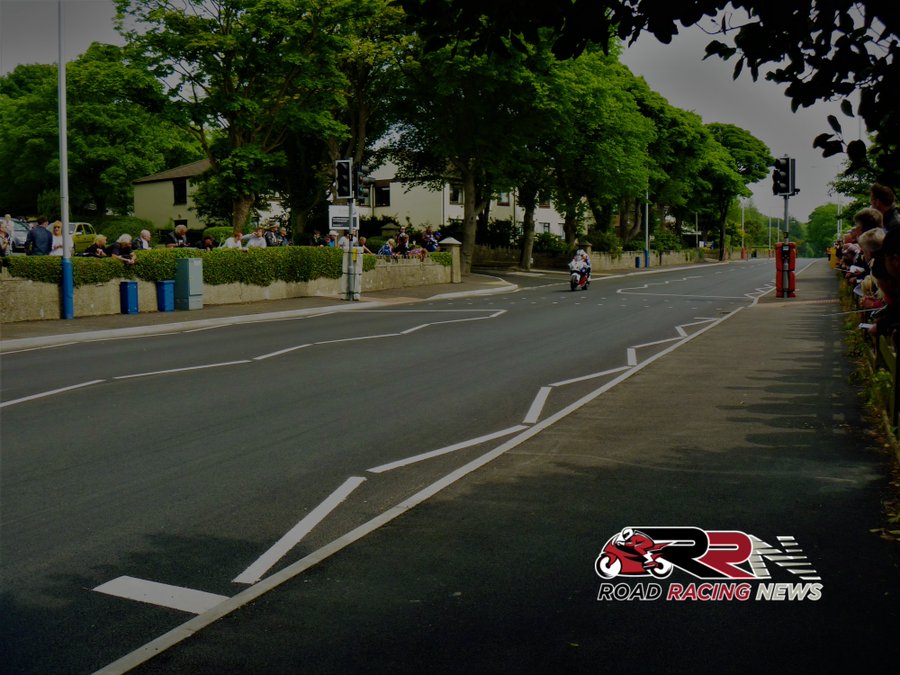 TT 2012 was special for various individuals, teams, marshals, it was also one to remember for yours truly who witnessed his first full race on the fabled Mountain Course.

Before I recount this memory, it’s time to turn back to the winter of 2011 leading up to early 2012, as racers/teams announced their plans for the International roads season ahead.

The mighty Honda TT Legends Racing squad was again led by Superbike class kingpin John McGuinness who was joined by fastest newcomer from 2011 Simon Andrews, whilst Gary Johnson would form part of the Squad’s Superstock challenge. 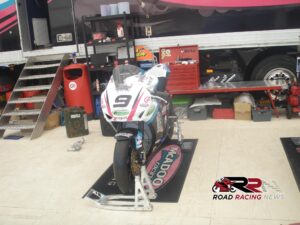 Yamaha returned in an officially capacity with the Shaun Muir Racing ran Swan Yamaha team, who’s TT expedition would be led by five times in a week winner from 2010, Ian Hutchinson.

The growing popularity of BMW’s S1000RR model was showcased by the amount of seasoned, next gen roads talents opting to pilot it within the 1000cc races.

Decent all-round conditions would greet competitors for the Dainese Superbike TT race of 2012, which would go onto yield John McGuinness an 18th TT triumph. 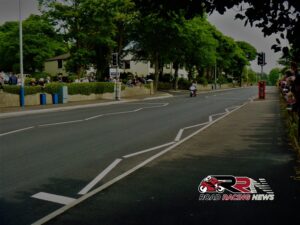 Come the completion of the six-lap encounter, McGuinness race winning margin stood at plus 14.5 seconds over Donald who in turn was over forty seconds clear of fellow Antipodean Bruce Anstey.

Fourth place finisher Guy Martin just a shade under 20 seconds behind Anstey, had looked on for a rostrum finish before a Spindle problem arose during the second scheduled pit-stop.

Following witnessing the world class Superbike action, it was soon time for me to head to the ferry terminal to head back home.

Whilst it was disappointing to miss the rest of TT race week, on the ferry across the Irish sea I had nothing but positive vibes having accomplished one of my dreams to watch a Superbike TT, a big life goal was ticked.

Superstock Success At Last For JM130:

In command throughout the four-lap production machinery based encounter, McGuinness and the Padgetts Honda Fireblade, powered to class honours, taking the winners laurels by nigh on eight seconds over a charging Michael Dunlop.

Ryan Farquhar concluded the podium finishers and was full of praise for the race winner in the ensuing press conference.

Despite a strong run to second in the Superstock race, it had been a pretty challenging fortnight on Mona’s Isle for Michael Dunlop.

Machinery problems had forced him to run his stock Kawasaki steed within the Superbike race whilst the opening Supersport race saw mechanical gremlins strike on lap three, just when it seemed a third TT triumph was nailed on.

All the frustrations, tribulations were put to one side and some though in the second four lap Supersport encounter as the Ballymoney roads maestro went into triple figures TT victories wise.

William Dunlop had set the early pace before retiring at Kirk Michael and from then on it was left to Wilson Craig Racing team mate Donald to take the challenge to reigning Irish Road Race Superbike Champion Dunlop.

Outside of the podium finishers Ian Hutchinson produced a gritty, battling performance of the highest quality to finish sixth, just over five seconds clear of Lightweight class runner-up Hillier.

The Senior TT That Never Was:

The race that they all want to win, the power and the glory, the Senior TT incredibly was cancelled for the first time in history in 2012 as inclement wet weather prevailed.

The decision to cancel the biggest race of them all wasn’t a decision taken lightly by Clerk of the Course Gary Thompson.

Speaking to Gary back in 2013 about this, he stated it was one of the biggest decisions he has had to make and that to cancel the Senior TT was ultimately an easy decision given the conditions around the TT course.