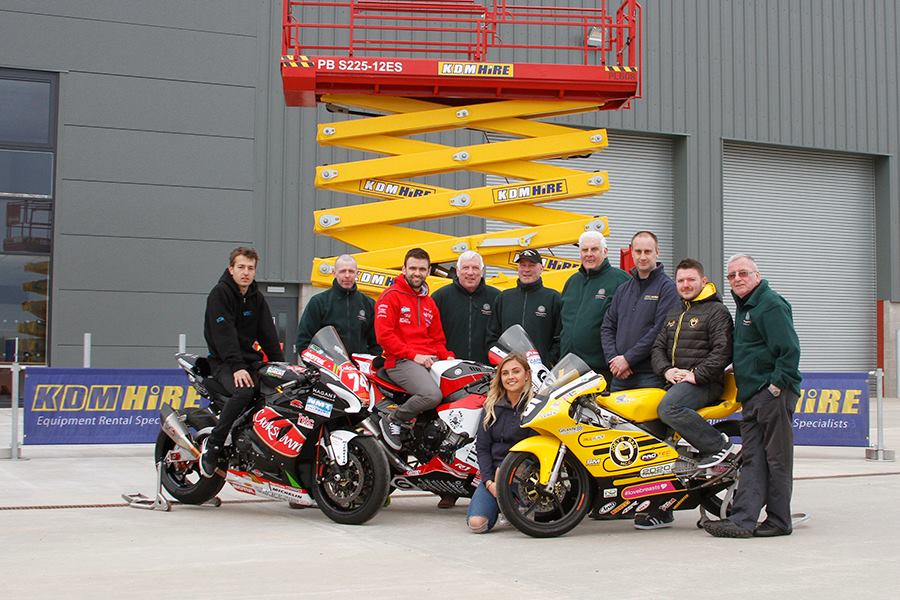 Announced at last evening’s press launch, over 190 riders have placed entries in for this years KDM Hire Cookstown 100.

In addition to the likes of proven event front runners Derek Sheils, Derek McGee and William Dunlop, it was confirmed last evening that rising stars such as former TT Privateers champion Dan Cooper, Paul Jordan, Shaun Anderson and Senior Manx GP runner up Barry Evans are all set to return to Cookstown. 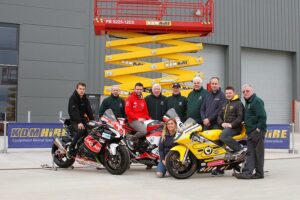 As showcased as last nights press launch, the popularity, importance and heritage of the Cookstown 100, is no doubt about it, increasing.

The countdown is now very much on, towards the 96th Cookstown 100, which over the years has seen a who’s who of road racing showcase in full, their superhuman road racing ability.