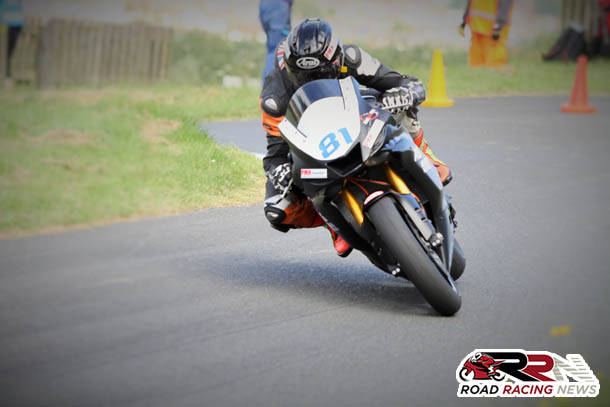 Established as one of the leading next gen rising stars of Oliver’s Mount, Kingston upon Hull’s Owen Graves 2018 roads campaign alongside returning to Scarborough, will also include him competing for the first time at the KDM Hire Cookstown 100, and the popular Southern 100.

His sole race action from his maiden Dundrod venture, saw him finish a more than creditable tenth in the Dundrod 150 National race.

Planning to return this August to the world’s fastest road race, as at Cookstown, the Southern 100 and Oliver’s Mount, his steed for his second Ulster GP appearance will be the Graves Road Racing/PMH Promotions Ltd backed YZF R6 Yamaha, that he piloted last season. 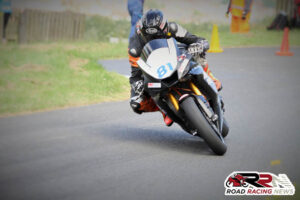 Speaking recently about this topic, the enthusiastic racer stated:

“I’ll be Riding the Graves road racing Yamaha R6 from last year, again under the watchful eye of PRB racing which have helped with developing the bike over the winter, so I’m raring to go for the year ahead, should be a good one.”