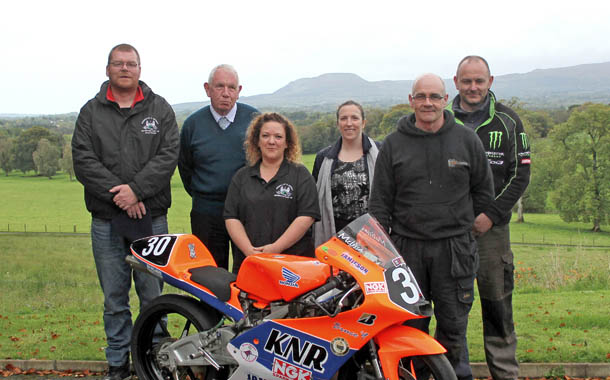 The Enniskillen and District Motorcycle Club – Road Racing Ltd, are planning to bring back pure road racing to Enniskillen next year, for the first time in 66 years.

It was back in 1929 when roads competition first took place at Enniskillen, with the formation of the 100 meeting.

For the next few decades the event went onto become regarded as one of Northern Ireland’s most prestigious and highly regarded events alongside the North West 200 and world’s fastest road race, the Ulster Grand Prix.

Since 1953, there’s been no roads action in the town located in County Fermanagh. In 2012 a revival meet took place on the St Angelo course, which has since gone onto hold a round of the Irish Superbike Championship. 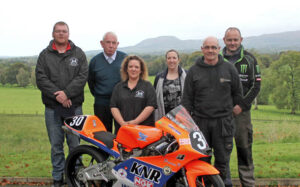 Event proposals have received strong support from senior council officers and in general from the local community.

It’s good to see a possible new Irish roads meeting on the horizon, which if plans all come together would be the only one run within the west of Northern Ireland.