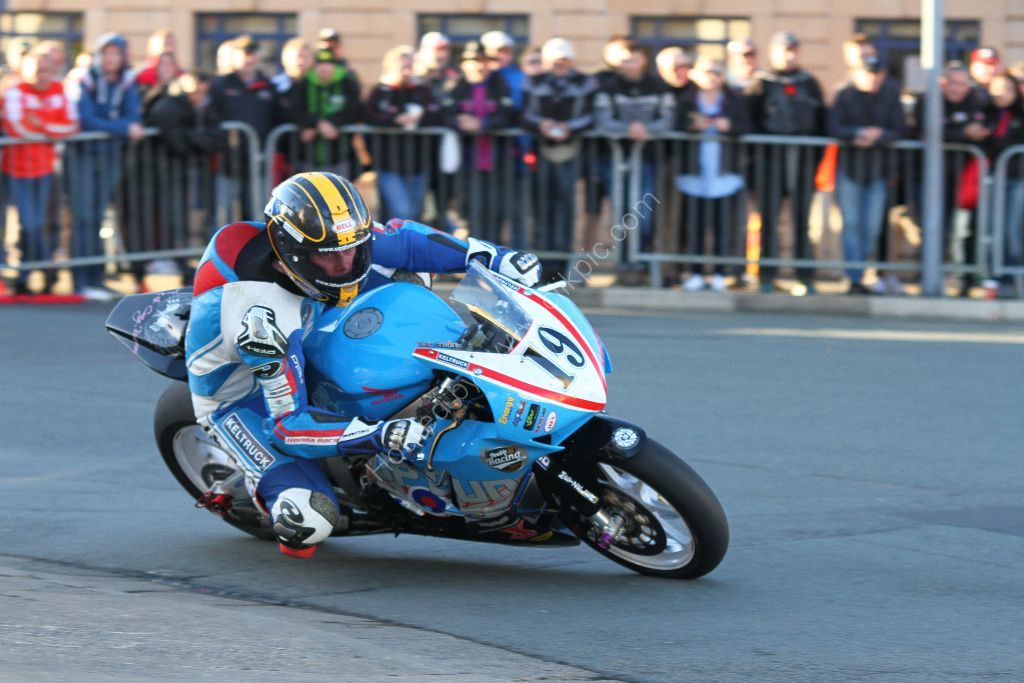 Top Gun Racing are set to return to Macau GP competition next month, with former TT Privateers champion Dan Hegarty, as both rider and team aim to conclude a difficult season in positive fashion.

Runner up in the feature race at the Bob Smith Spring Cup meeting at Oliver’s Mount in April, Nottingham’s Hegarty has showcased again this year why he is regarded amongst the fastest rising forces at the premier international meetings. 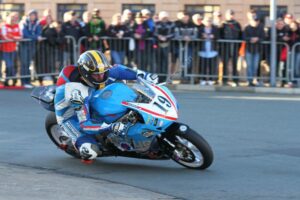 His maiden expedition into action on the tight, closed in streets of Macau last year, saw him finish 16th but third in terms of the leading event newcomers.

Set to pilot in November proven machinery in the form of an ex Honda Racing superbike that Conor Cummins took too the runner up spot within the 2014 Pokerstars Senior TT, he has the undoubted capability to score an elite result.

“Really pleased to announce that I will be competing again at the Macau GP 2017, fully intending to finish our season on a high!”