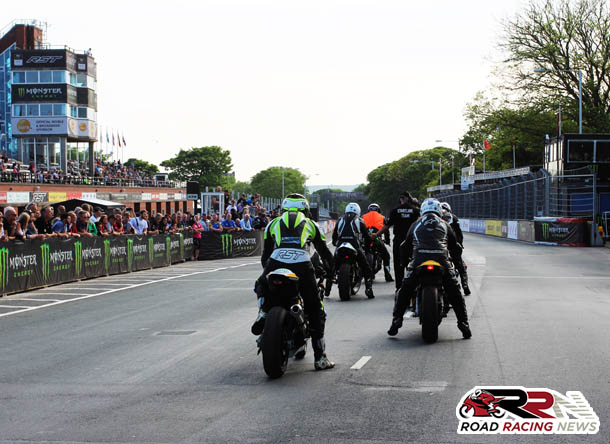 In near enough every elite form of motorsport, there is a world championship, or an internationally recognised series.

In my opinion it’s time pure road racing had one. Of course there has been in recent years, talk of the proposed TT world series, which was considered to begin in 2017.

Plans for this series, have been put on hold. Next year marks 27 years since the last TT F1 world championship.

Since 1990, there has been no recognised overall championship for pure road racing. With the undoubted growing worldwide publicity, interest of following of roads competition, in my opinion, the time is right for a roads world championship in the near future. 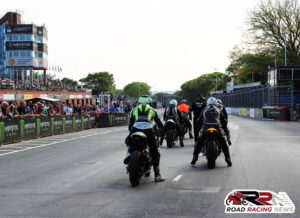 Alongside the premier roads meetings, the Isle of Man TT, North West 200, Ulster Grand Prix and Macau Grand Prix, events in line for a world championship could include Hengelo, Chimay, Horice, Imatra, Frohburg and Wanganui in New Zealand.

Add in for instance the Scarborough Gold Cup at Oliver’s Mount, Skerries, Aberdare Park, Copina in Argentina and a proposed new roads circuit on the horizon in China, and you could have a series consisting of 15 rounds, across 12 different countries.

Looking towards a prospective round in North America, the iconic Pikes Peak hill climb, could prove a contender to host a round.

Obviously at this moment in time, there is still a way to go till real road racing, gains it’s own world championship.

It’s worth pointing out though that back in 1955 when the Formula 1 world championship, was first introduced, no one could have foreseen how big and how prestigious the championship would become.

This quite possibly could be the case with pure road racing as well, in countries at this moment in time that don’t host pure road races, interest is growing in what is in my opinion, the most pure form of motorsport on planet earth.

Who knows in the not to distant future, people like me could be stating headlines like Michael Dunlop victorious in Australia, Peter Hickman retains championship lead, a first time world champion in prospect, plus stateside charm for title challengers.