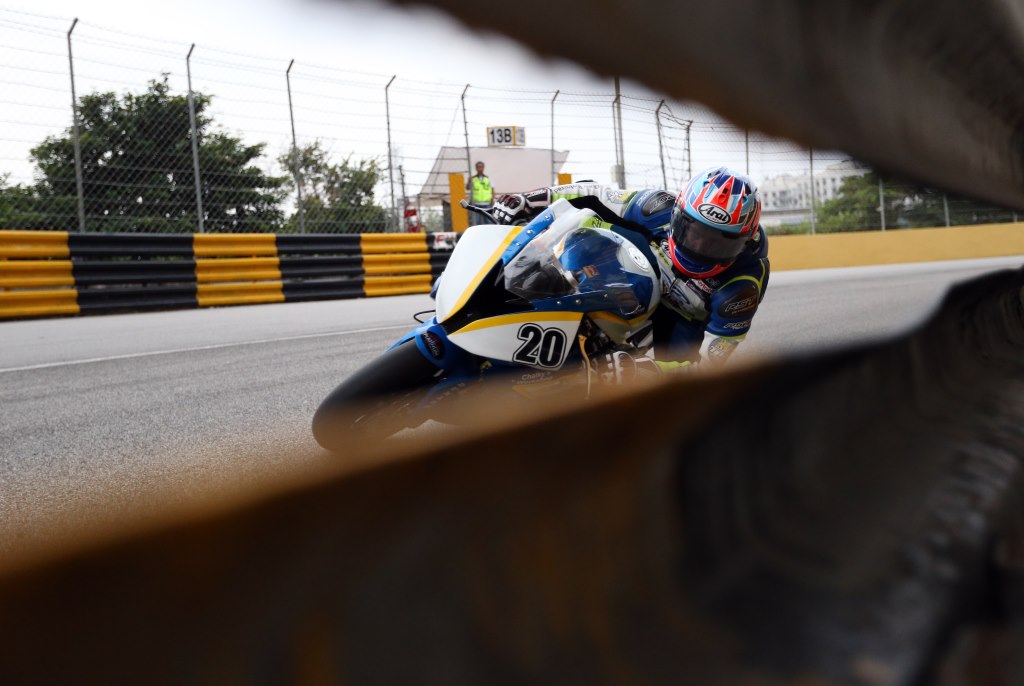 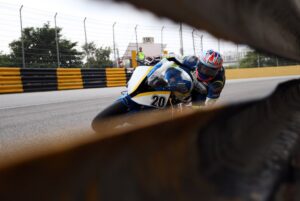 Finishing in the end, an excellent 10th, his second best result to date at Macau, Dan was extremely happy with his most recent Macau GP campaign.

“Practice and qualifying went well and I was just building things up gradually as my injuries at the North West 200 meant I haven’t spent an awful lot of time on the BMW this year.

My lap times in qualifying were really strong but it just shows how competitive the field was this year as I went comfortably quicker then ever before but was back in 14th on the grid!

The race itself was good and I managed to stay in front of John (McGuinness) for a good few laps before I hit a neutral going into the Lisboa corner and I had to go straight on.

It lost me a place but, crucially, a lot of time and after that I spent the rest of the race pretty much on my own.

It was quite uneventful really but it’s great to end the year strongly and with a top ten finish in a top quality Superbike field so a big thank you to the whole team and all my sponsors for making it possible.”

Looking towards next year, the 2015 TT privateers champion, is planning to return to the premier international roads meetings, TT 2017, the North West 200, the Ulster Grand Prix and 51st Macau Motorcycle Grand Prix.