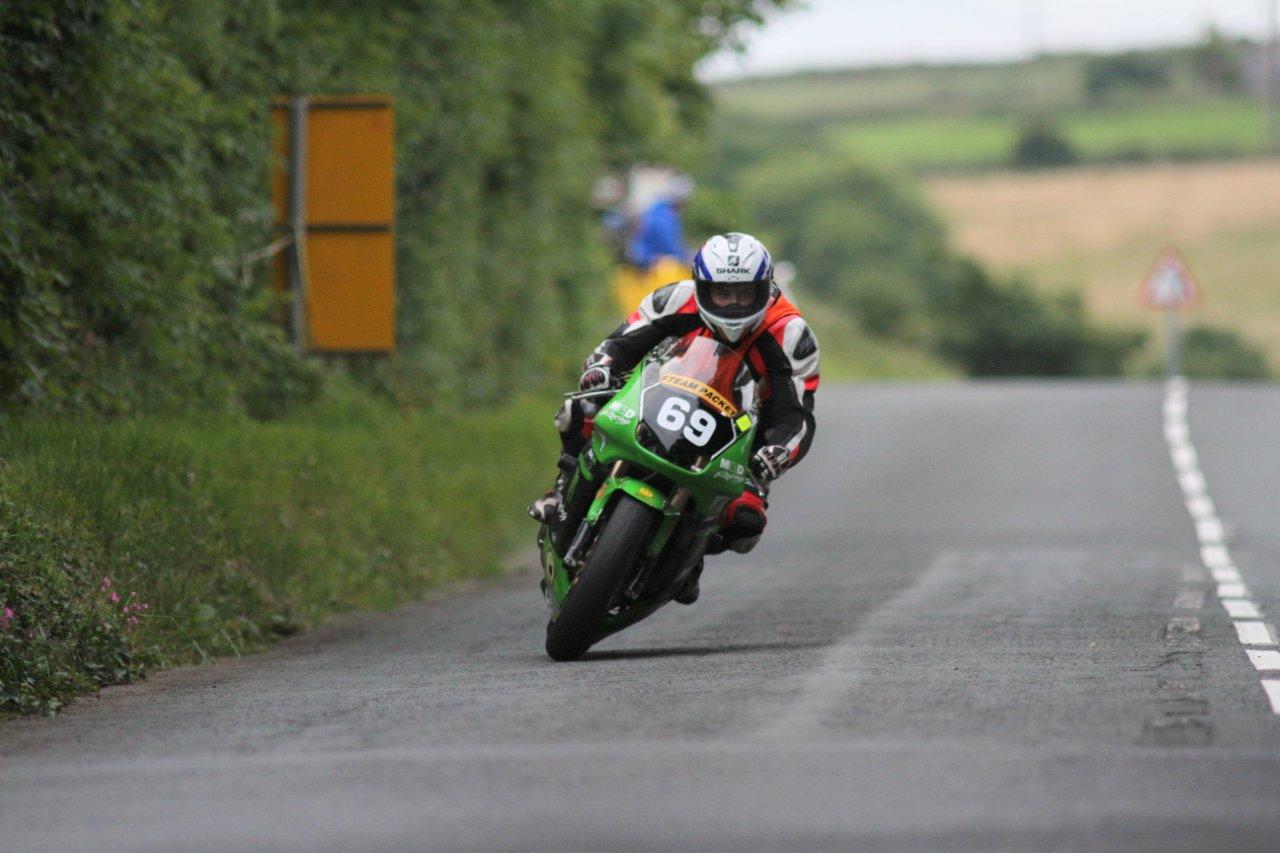 The Irish road race 400 championship runner up, has been in 2016 amongst the top up and coming roads competitors.

Victory in the opening 125/400 encounter on his debut at the Southern 100, plus second place finishes in the 400 races at the Cookstown 100, Faugheen 50 and Armoy Road Races, have been amongst his most coveted moments of the year. 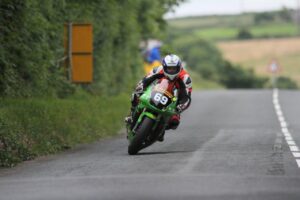 Set to compete in 2017 for the second successive season, under the M&D Racing banner, Darryl’s plans to take on the Mountain Course for the first time, adds another enterprising element, to next years Manx Grand Prix.

Commenting on the roads meetings, that he plans to compete at in 2017, Darryl said via his Facebook page, on the 17th of November.

“Next year I plan on doing all the Irish roads, Southern 100, North West 200, Ulster Grand Prix and the Manx Grand Prix. After a great year with M&D racing we hope to have another good one next year.”

Highly rated by many, Darryl Tweed is definitely one to watch, on the roads in 2017, in particular on his debut around the most famous road racing circuit in the world, the Mountain Course.