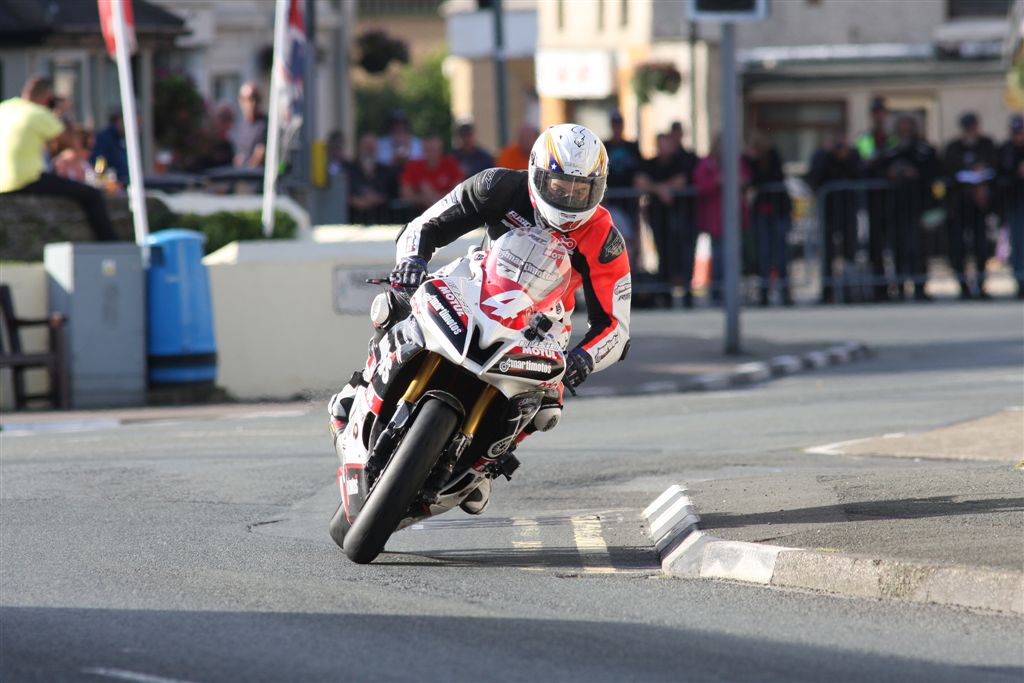 Raul Torras Martinez is aiming to become the first rider from Spain to compete at the TT Races since 2013, at TT 2017, as he plans to follow in the footsteps of fellow Spaniard Antonio Maeso.

Delving into roads action for the first time this year, Raul made his pure road racing debut at the North West 200. Recording 29th and 25th place finishes in the Supersport encounters, it proved an extremely productive first venture into competition around the Triangle.

Showing accomplished form on the Mountain Course, the Newcomers A race would see him seal an impressive sixth place finish, along the way lapping close to in excess of 116 mph. 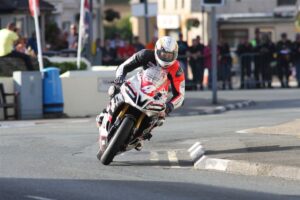 Having loved his first taste of Mountain Course action, Raul is now planning for greater feats next year, centred around TT 2017.

Backed by Martimotos, the ambitious Spanish racer, has the determination to cause a surprise or two, during next years TT Races.