Opinion – How Competitive Will the RC213V-S Honda Be Around Dundrod?

Home - UK - Ulster Grand Prix - Dundrod 150 - Opinion – How Competitive Will the RC213V-S Honda Be Around Dundrod? 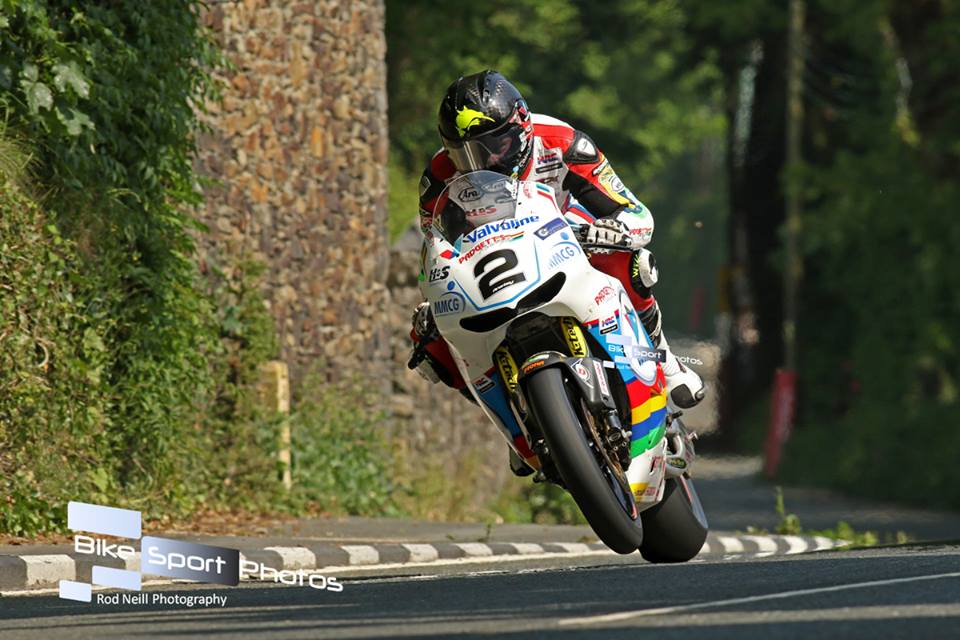 One of the undoubted rider/machinery combinations to watch at the MCE Insurance Ulster Grand Prix, will be Bruce Anstey on the Valvoline Racing by Padgetts Motorcycles RC213V-S Honda.

Following an encouraging racing debut for the exotic RC213V-S at TT 2016, how competitive will the machine which is essentially a production version of Moto GP bike, be around the iconic Dundrod circuit?

With it’s huge power output, expect it to be amongst the quickest machines through the speed traps.

It’s going to be interesting to see how it compares to the anticipated front running S1000RR BMW’s piloted by Michael Dunlop and Ian Hutchinson, plus the JG Speedfit Kawasaki of Peter Hickman. 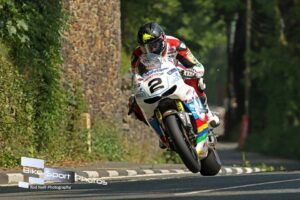 Given how unique the RC213V-S Honda is and with Bruce Anstey on board, you can guarantee it will be a factor in the superbike races.

Will it prove the machine to beat at Dundrod? in my opinion it’s difficult to say, but I firmly believe it will lead the Honda challenge at the world’s fastest road race.

There was rumours at TT 2016, that some teams in the paddock where not happy about Valvoline Racing by Padgetts Motorcycles running a RC213V-S Honda.

The perceived rumours where that some of the leading outfits felt that the RC213V-S Honda would be at an advantage compared to their machines, given it’s specification.

In my opinion my take on this, is that the RC213V-S is a phenomenal machine, but that’s it in a class of it’s own, which I would call prototype, when compared to say the conventional superbikes of BMW, Kawasaki, Yamaha and the CBR 1000 Honda Fireblade.

There’s no doubt though that the RC213V-S Honda with Bruce Anstey competing on it, has captured the imagination of the pure road racing fraternity.

Expect exciting moments a plenty with at Dundrod with a machine worth over £150,000 pounds, which has one of pure road racing’s all times on board, the one and only Bruce Anstey.