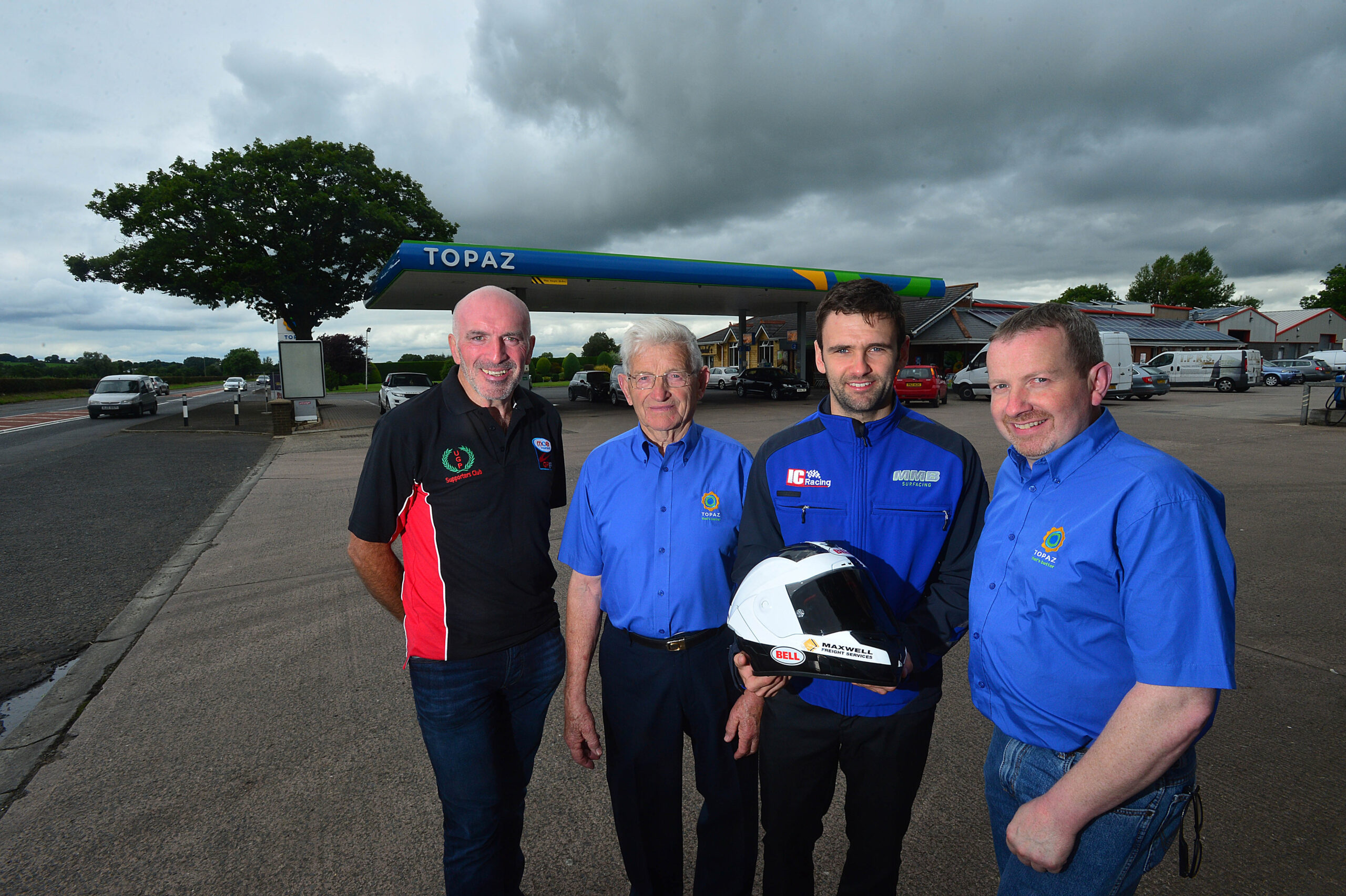 Reigning Duke Road Race Rankings champion William Dunlop, goes into the MCE Insurance Ulster Grand Prix, confident that he has the machinery to take him to many a result of the highest quality around Dundrod.

The superbike races sees William one of a very select amount of competitors to compete on YZF R1M Yamaha machinery, whilst the supersport encounters will represent in my opinion his best chance of race wins, as he pilots his own teams YZF R6 Yamaha.

Plus the superstock race could well see him a dark horse for victory, as he competes for MSS Colchester Kawasaki.

Having had a top draw Armoy Road Races, winning both supersport races, plus winning the award for rider of the meeting, it’s proved a timely boost for William in the lead up to the Ulster GP. 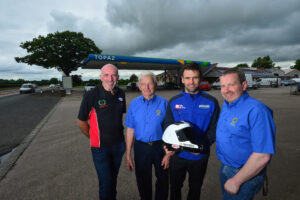 Commenting on this and his expectations at the world’s fastest road race, he said:

“I had a really good day at Armoy, which is a great boost before getting to the Ulster. I need a good Dundrod as I’ve had a really bad year, but where the bikes are now where they should have been at the start of the year so I think we can do a good job.

The 600 is always going to be strong and the superbike is almost ready. I think it’s going to be a good one.The main competition in the 600 class will probably be Ian Hutchinson.

You’re always going to have Lee Johnston, Bruce and the rest of them vying for it but I think Ian looks the strongest, it’s a good bike and he’s hungry this year, I think he’ll be the boy to beat.

The superbike is more of an unknown but I genuinely think that if the bike’s as good as I think it’s going to be with the new engine then I’ll be in the mix. I don’t mind where I finish as long as I’m close to the leader.

Anything after that is a bonus, I just want to be close to the front boys.”

Adding that it’s been a challenge running his own team, having split early in the season from CD Racing, William said:

“Running my own bikes and starting from scratch has been more difficult than I thought. Going straight to the North West with bikes that weren’t right and then to the TT and all of a sudden we’re here, it’s been a bit rushed and a bit stressful, to be honest.

The point we’re at now is where we should have been at the start of the year but if I’m ever going to get a result it’s at Dundrod. I really do believe I’ve got good bikes. The 600 is brilliant, no matter what happens I’m happy with that, it’s the superbike that matters now.

The Ulster Grand Prix is one of my favourite circuits, so fast, no chicanes, it’s a proper road race. I’m looking forward to the new superpole qualifier.

If the weather’s good it’s going to be brilliant – getting a clear space without anyone around is great. The fastest rider then is really the fastest, rather than someone getting a tow. It’s going to be exciting.”

“I was delighted to see William do so well at Armoy, he needed a break after a challenging year for him. He’s coming to Dundrod highly motivated for a win to end the season on a good positive note.

His performance at Armoy will be a big confidence booster for him, which is half the battle sometimes.”

Opinion – How Competitive Will the RC213V-S Honda Be Around Dundrod?