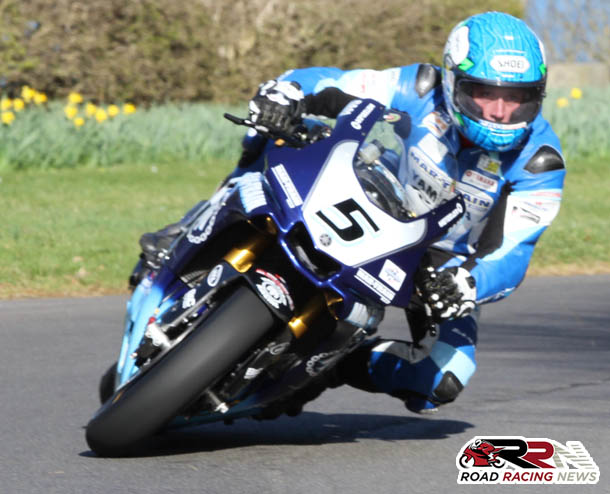 Prior to the steed lets be honest not impressing at TT 2015, Dean Harrison and the Mar Train Racing squad gave the YZF R1M it’s first roads success at the Spring Cup National Road Races at Oliver’s Mount. 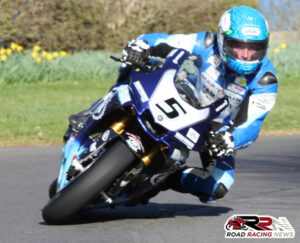 What made Harrison’s success all the more notable was that the YZF R1M was very early in it’s development cycle, still ‘a work in progress’ compared to BMW’s S1000RR, Kawasaki ZX-10 range.

Harrison who’s since amassed over 75 victories at Scarborough, would go onto triumph in September’s Steve Henshaw International Gold Cup, providing Yamaha with it’s only 1000cc International roads win of 2015. 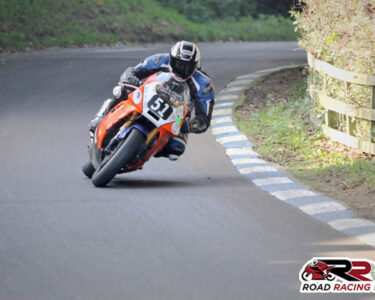