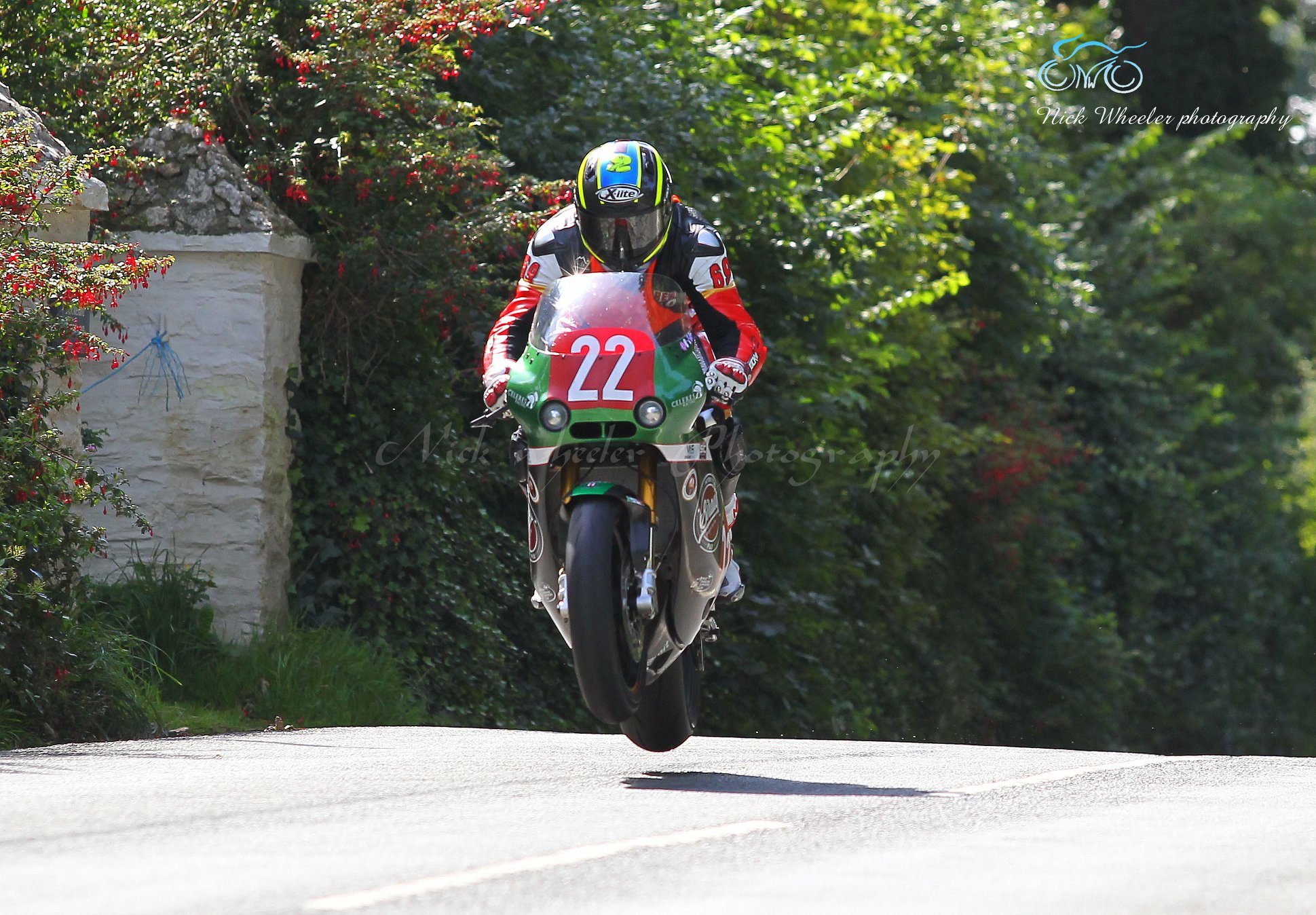 Surpassing last year the existing Newcomers B MGP lap record, the Switzerland based racer’s answers to the Mountain Course themed set of questions are as follows:

“That I had finally realised the dream of my life, arriving first or last didn’t interest me, the important thing was to be there.”

“The best bike I raced with was the Paton S1R.”

“The best memory was the final fourth place in the Lightweight race on my debut and the victory that I could have had (Newcomers B race) just because the bike stopped on the first lap of the race, I will never forget it.”

“My friend and winner of the Newcomers A 2019 race, Pierre Yves Bian, gave me excellent advice.” 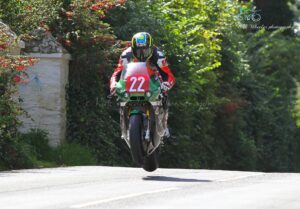 “This year I will race again with Paton, I hope to race at TT in the future with a Ducati Panigale V4.”