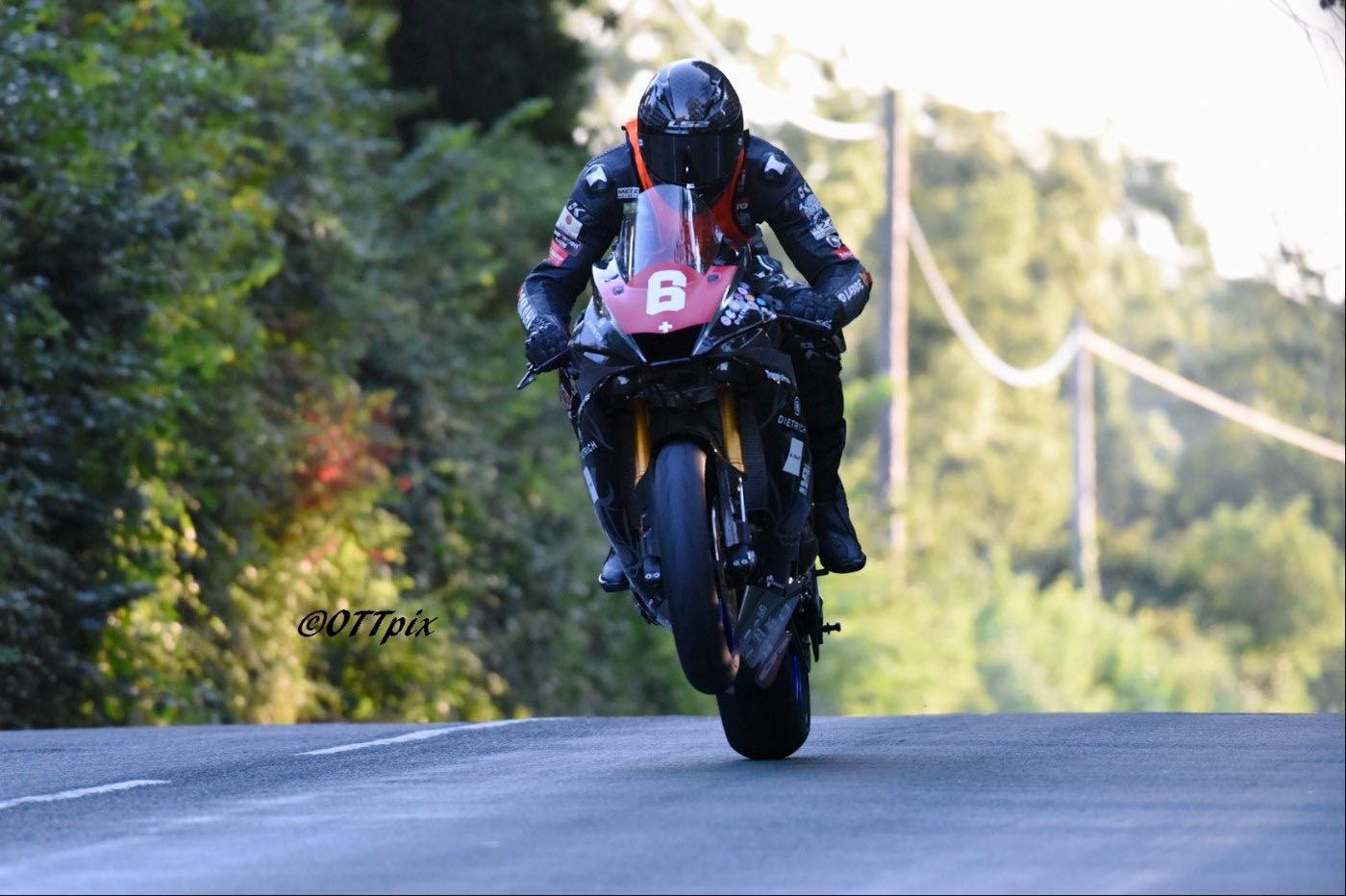 A top 12, top 18 finisher last year at Circuit De Chimay, Horice, Hengelo, his answers to the Mountain Course themed set of questions are as follows:

“So far my R6 (Yamaha). I’m very excited though about the CBR600 (Honda) from the TC Racing Team this year!”

“The people, the feeling, the atmosphere, there is no specific feeling, it is the whole event.” 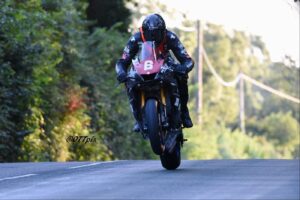 “Not specifically from the MGP, more from the TT and that’s Julian Trummer. As a person and as a rider and as a colleague, my role model.”

“This year the plan would have been to take hold of the 1000 feet, preferably with my new 1000RR-R (Honda). This requires a lot of training.”