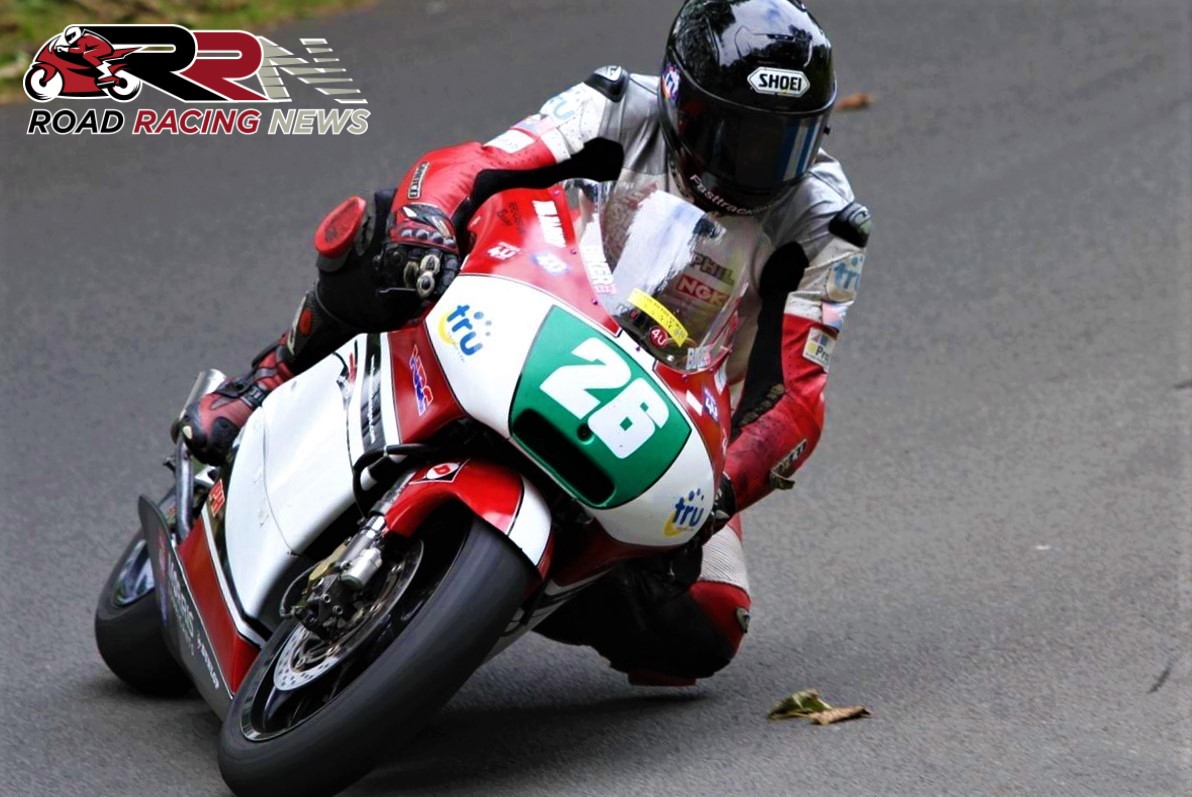 The Goole racer, who’s secured no less than 24 TT replica finishes, answers to the Scarborough themed set of questions are as follows:

“I have some very early vague memories of going when dad raced, and there’s me been a little pest in Barry Sheene’s camper van and being oblivious to the superstar he was and later.

But my main memory was turning up as a newcomer in a little Van in ’95 with my wife and having to sleep on an air bed in freezing weather, then me being up in the night sick due to the nerves, can’t remember the race though!”

“The fact it’s a fantastic local course were everyone at all levels, is just about racing out the back of a van and in the paddock together, but nowadays I travel to it each day, need my home comforts.”

“I’m terrible at the names around any track, but I enjoy the section as you blast past the monument and pass on the brakes into the blind left, it’s either Loughers or Palmer’s, but definitely that section.”

“It has to be winning the Lee Pullen trophy in 2012, with Lee’s dad with us that weekend, it was very emotional and a young Faye handing out the trophy, but I should have won that second race, but full wets just gave up on me for another 2nd place behind William Dunlop.” 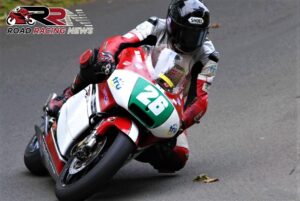 “After following him for so many years, his dedication to two strokes it has the be Chris Palmer, as a younger rider back in the day I just wished he would retire so some of us could get a look in!”