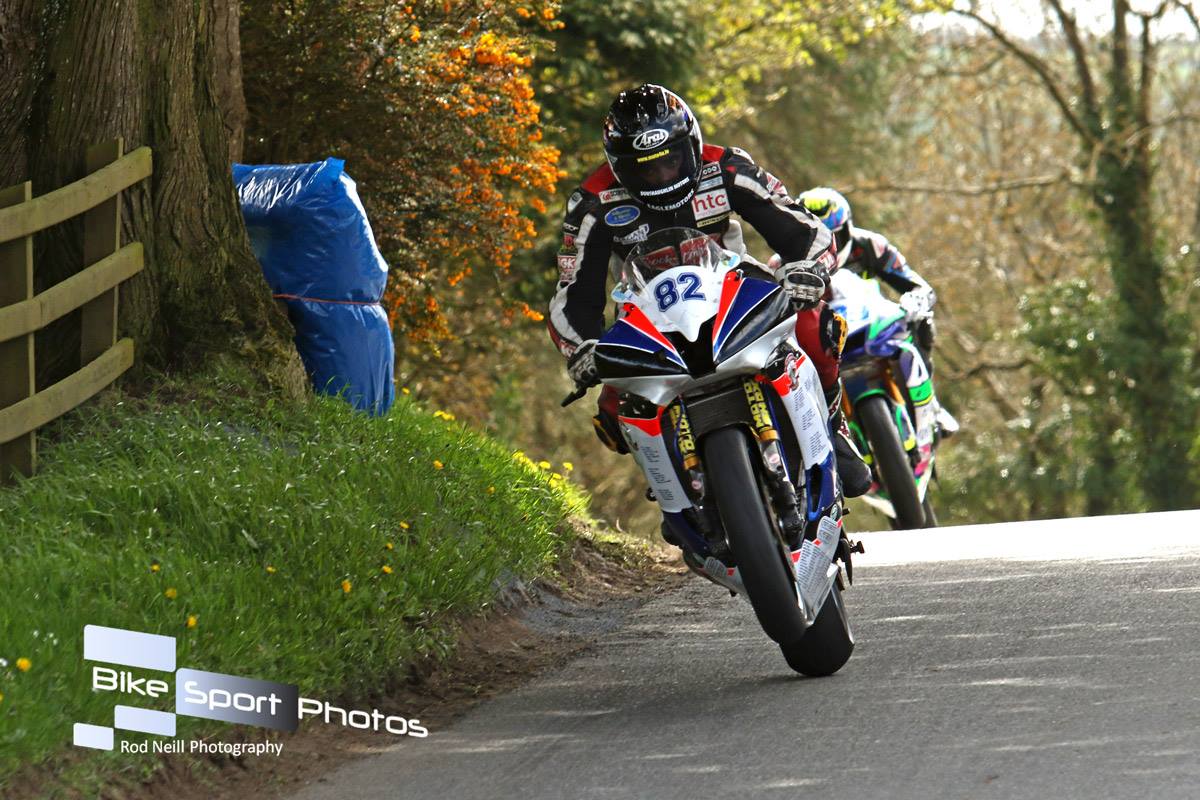 After a long, long winter, race action returns to the Irish roads scene this weekend, at the KDM Hire Cookstown 100, which has once again attracted a truly star studied entry list.

The dominant big bike in recent times on the Orritor circuit, BE Racing in Conjunction with Richardson Kelly Racing’s Derek Sheils, starts for many the favourite to retain the Open (A), Grand Final crowns. 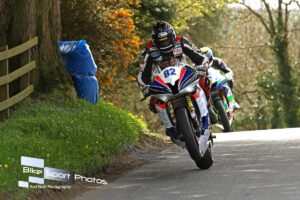 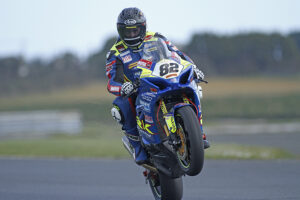 Unquestionably amongst the leading stars of the 2018 roads season, Mullingar’s McGee proved and some last year his unquestioned talent, ability, sheer pace.

As in 2018, his machinery set up for Cookstown, sees him pilot another collection of top quality machines, which comprise of his own teams ZX-10RR Kawasaki, an ex Gearlink Kawasaki Supersport mount, and Faraldo Racing’s ex Moto 3 World Championship Honda steed.

Outside of McGee, Sheils, McAdoo Kawasaki’s in form Adam McLean, is another capable of scooping various race wins, over the two day Cookstown meet. 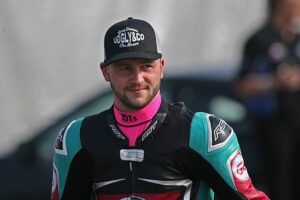 Dominant within recent Supersport encounters at Bishopcourt and Kirkistown, he’s further showcased in recent days why many are tipping him to enjoy a quite tumultuous 2019 roads campaign.

Without a doubt one of the prime favourites for victory in Saturday’s feature Supersport race, the highly rated McLean will also be a force to be reckoned with in the Super Twins class, and will also be a dark horse for podium finishes or better within the Superbike encounters. 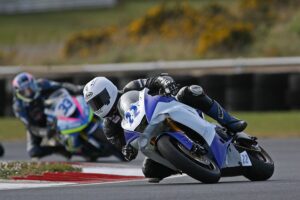 If all the above isn’t enough info about this years KDM Hire Cookstown 100, your not to worry, as tomorrow will see part two of Road Racing News Cookstown preview series, focus upon the 24 racers tackling the Orritor Course for the first time.