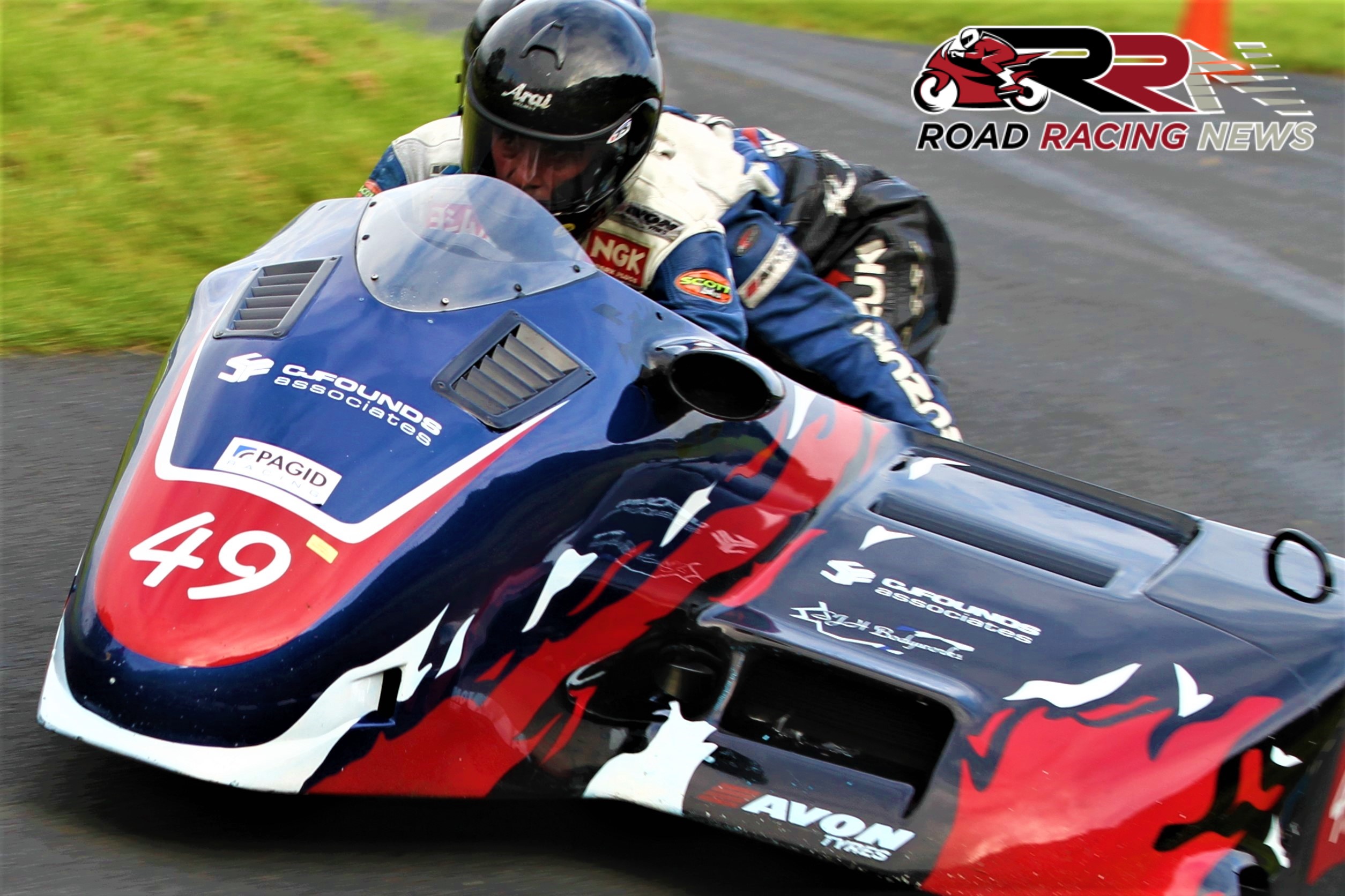 A top three finisher at England’s sole closed roads course, his answers to the Scarborough themed set of questions, are as follows:

“Coming down the start finish.”

“From a meeting from 1990, finishing 3rd behind Dave Saville and Eddie Wright, they were untouchable.” 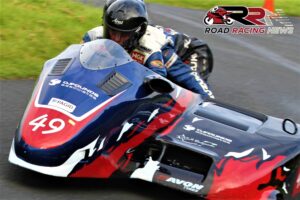 “Honda 6, the sound of the Honda six under the trees would be fantastic.”