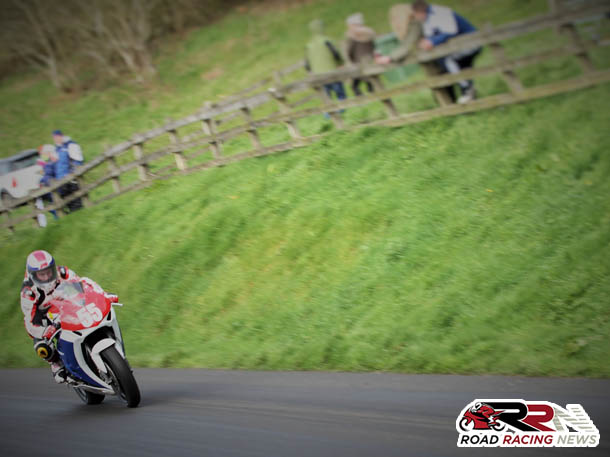 Set to sample the Dunlop Superbike, Royal London 360 Superstock, Senior races at TT 2019, his answers to the Scarborough themed set of questions are as follows:

“First memory or Oliver’ Mount was been sat on the grid next to Ryan Farquhar and Ivan Lintin.

I hadn’t been riding bikes that long and Ivan was the reason I was there, and Ryan was an absolute hero to me back then, well still is.”

“Hard one to answer cause for me I am not a huge lover of short circuits, and its a short circuit with consequences in my eyes although it’s classed as a road race.

It is a fabulous track though, I love the undulations but I think for me it’s the marshals and the fans that make it special.”

“Love the start finish line section through to the back straight, it got a bit of everything where the bike is spinning, sliding and trying to revolve around the back wheel.” 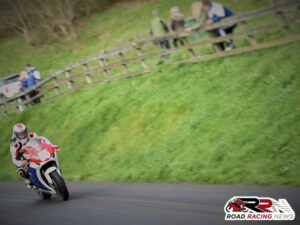 “Leading a Supersport race back in 2008 in front of Ryan (Farquhar), Ivan (Lintin) and a plethora of names. Until the 4th lap when my chain broke down the back straight, and had to watch by the cafe.”

“Deano (Harrison) and Ivan (Lintin), both great lads but jeez can they ride a bike. Deano just looks effortless. I hate talent!!”

“Sidecar. Soon that will be done can’t wait.”

“Complete respect to anyone that takes on the Mount. It’s a great place with so many different aspects of racing.”