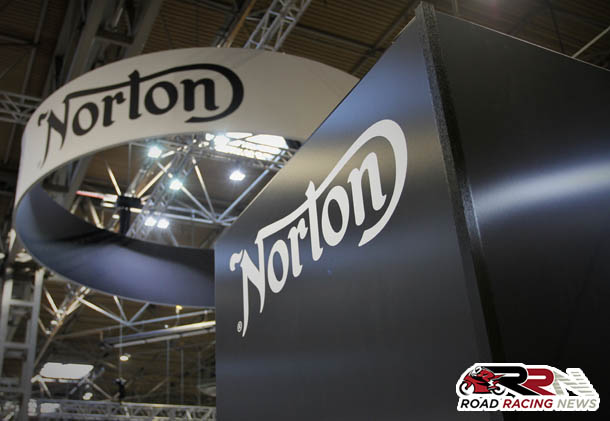 Six years into their project of aiming to return to the top of the tree at the TT Races, Norton are quietly in the background building exciting plans for TT 2018.

Seventh and eighth place finishes in the RST Superbike race were followed by Brookes and Johnson respectively clinching sixth and seventh within the re started four lap Pokerstars Senior encounter.

Having in recent years become an established contender for at minimum top six finishes, the much anticipated next step for the iconic British manufacturer is to move into podium finishing contention. 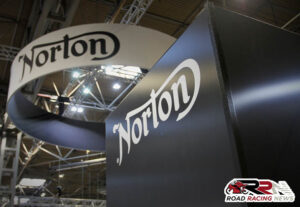 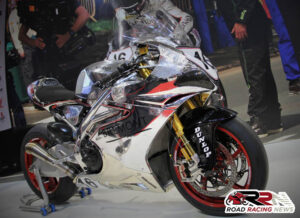 With this in mind, it’s not surprising that at this moment in time there is no clear idea as to who will be competing for Norton at TT 2018.

Speaking at Motorcycle Live Norton CEO Stuart Garner stated that his team next year, could run a 1 rider team, a 2 rider team or a three rider team, plus that they are committed to running their own engine, whether it’s in 2018, 2019 or in future years.

One of motorcycling’s most famous brands, it’s fair to say thousands upon thousands would love to see them return to the race winners fraternity at the TT Races.

What will TT 2018 bring for Norton? time will tell but one thing’s for definite they have the nucleus of a team which is hugely capable of becoming Mountain Course conquerors.