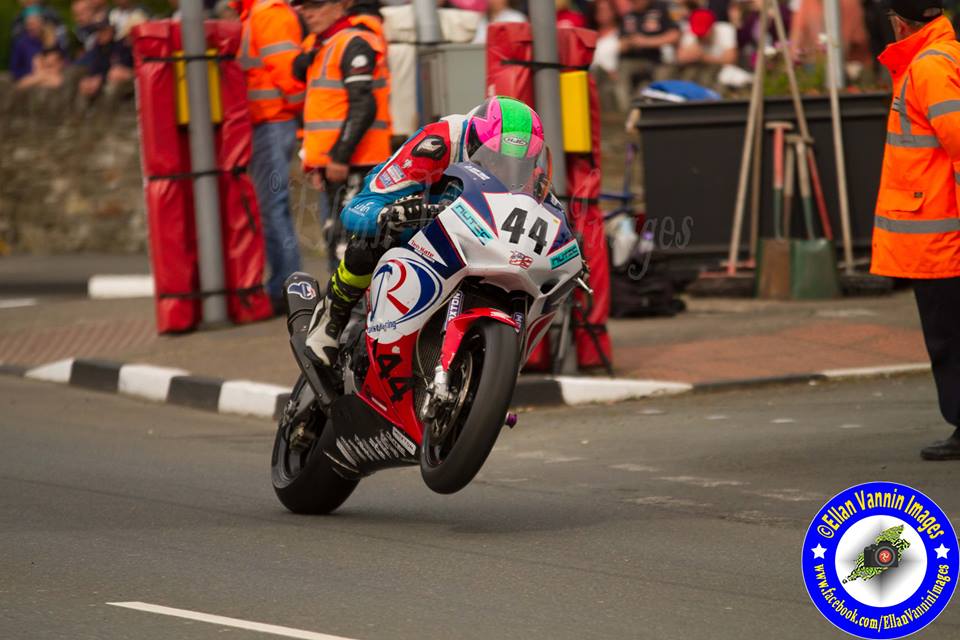 Like new team mate Daley Mathison, he’s more than a touch excited about next season within the international roads scene. 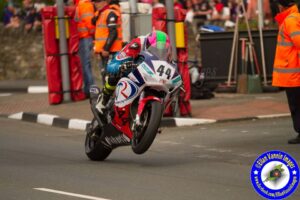 Speaking at Motorcycle Live about his upcoming new roads venture, he said:

“I’m over the moon to be joining the Jackson Racing Academy for 2018. I really enjoyed working with the team at this year’s TT so being with them for the full season is a significant step forward in my career as I aim towards the top ten at the three International road races.”

“We were overwhelmed with the level of response we received since announcing the Academy and we received some very strong applications so it wasn’t an easy task as there were plenty of riders we could have chosen.

Having said that, we’re delighted to have signed both Daley and Craig for 2018 as they’re both extremely talented riders who have already achieved plenty on the roads. They both have a lot of potential to go a long way in the sport and we believe we can take them to the next level.”

Daley’s lap speeds at the TT and Ulster in 2017 were very impressive indeed as not many people have lapped at 127 mph+ and 130 mph+ at the respective circuits whilst we enjoyed working with Craig at this year’s TT so are well aware of his capabilities.

We’ve retained our existing, loyal sponsors whilst Airow Safe and iaconnects.co.uk have come on board as well so we’re really looking forward to the year ahead.”