Home - Isle of Man - Hutchinson/Honda Combination A Possibility For Next Season? 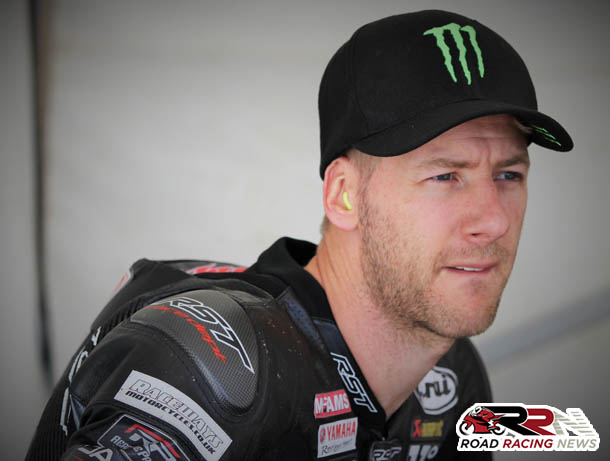 Could 16 times TT winner Ian Hutchinson be linking up with Honda Racing in 2018? if persistent rumours are believed it looks a very strong possibility.

The potential concept of 30 times international road race champion Hutchinson re joining the factory Honda outfit he last competed for ten years ago, has proven a huge surprise within the pure roads community. 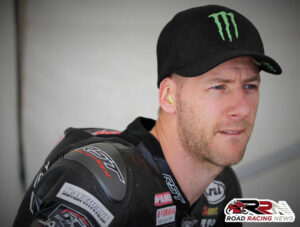 At the same time the Bingley racer has shown on more than one occasion, that’s he is not afraid to seek pastures new when searching for a correct deal for the premier international events.

Switching from the dominant machine of recent years the S1000RR BMW to Honda’s still developing CBR 1000RR Fireblade SP2, from the outside looking in would prove in my opinion an almighty gamble.

This is not the only factor to consider when looking at the possible high level combination for 2018.

His previous stint with the official Honda team in 2007 had it’s up’s and downs, the up’s included a maiden TT victory whilst down points most notably included not been retained by the team for the following season.

Ten years on, are we about to witness a major roll of the dice moment from the ferociously determined Hutchinson in leaving BMW for Honda.

At present no announcements or public statements have been made by either rider or team, denying or stating they are in contact over a deal for next year.

One thing’s for sure though if all the dots and tees are crossed and a deal can be made between them, it’s certain to prove one of the most publicised international roads combinations of 2018.

Kneen Machine For Tyco BMW At International’s In 2018