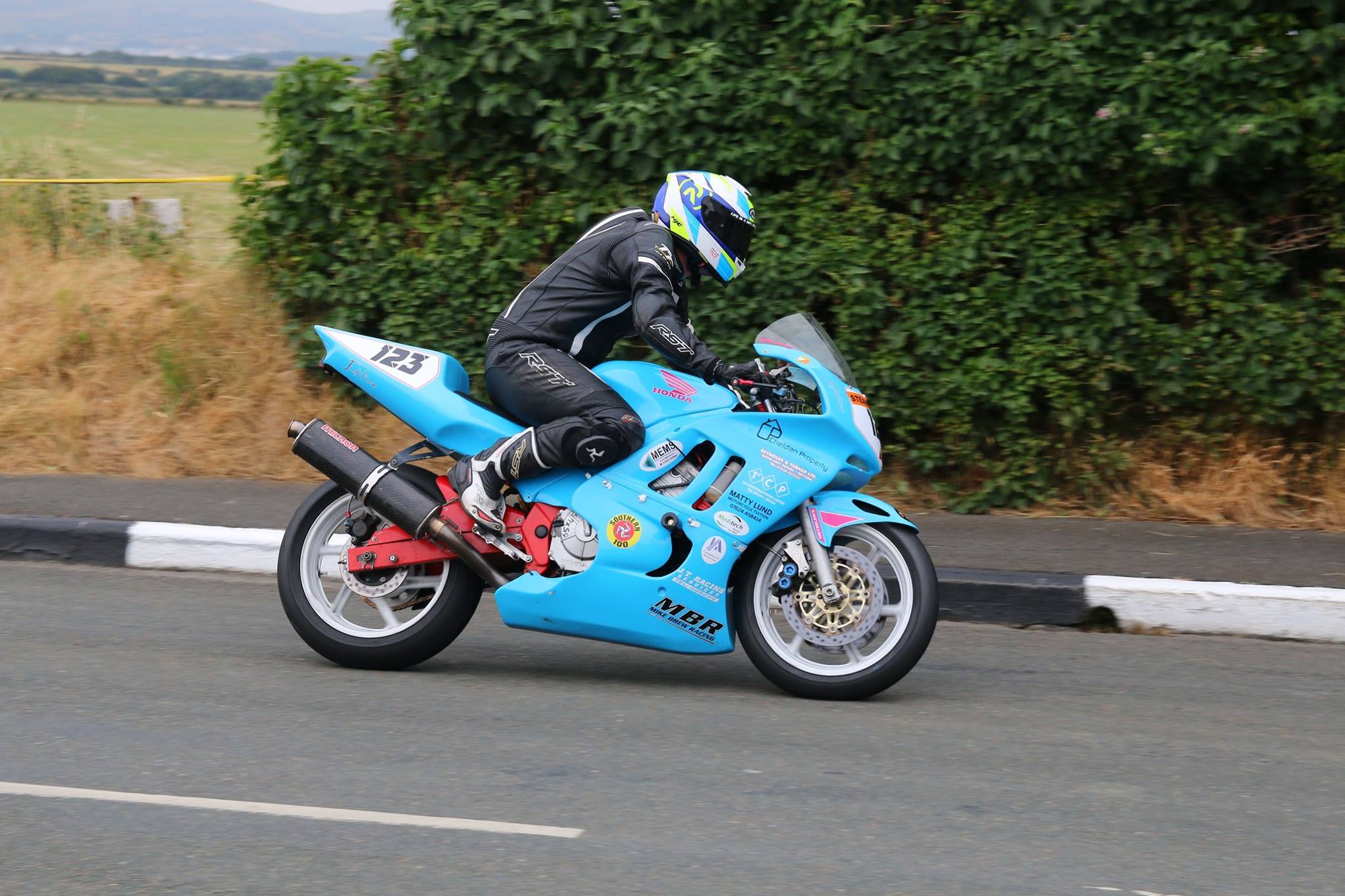 Next gen Manx roads exponent Mike Brew is hoping to add the Manx Grand Prix, to his 2019 race schedule, as the Douglas racer targets tackling the fabled Mountain Course for the first time.

17th within the Supersport B race of July’s Southern 100, the ambitious Brew not surprisingly like hundreds of Manx racers has always had Mountain Course competition, as a long term racing goal.

Like fellow new wave closed roads competitors such as Lewis Bramwell and Sam Mousley, he’s quietly confident that 2019 will prove the year that sees him take on a roads course unlike any other worldwide.

Alongside the Manx, additional planned roads outings in 2019 include returns to Billown for the Post TT, Southern 100 meetings, as he aims to continue his solid progress at the ‘Friendly Races’. 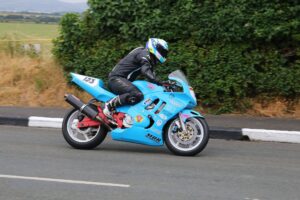 Speaking via his MB Racing Facebook page, he candidly spoke about his enterprising 2019 plans:

“I would just like to thank everyone that helped me out this year! I found out this season that racing on a budget the size of a shoe string isn’t possible especially when it comes to road racing.

Next year I am hoping to push on with more roads and hopefully take on the Post TT, Southern 100 and the Manx Grand Prix. I will also be fitting in some short circuits, and maybe even look at other road races in preparation for the Manx, (hopefully).

Like this year I will be running the 57 club again if anyone would like to get involved. I am also hoping to try and get some sponsors on board for the 2019 season.

If anyone would like to get involved as an individual or business please get in touch as it would be greatly appreciated. I would just like to thank everyone who’s helped out this season and I’m looking forward to a good 2019!.”