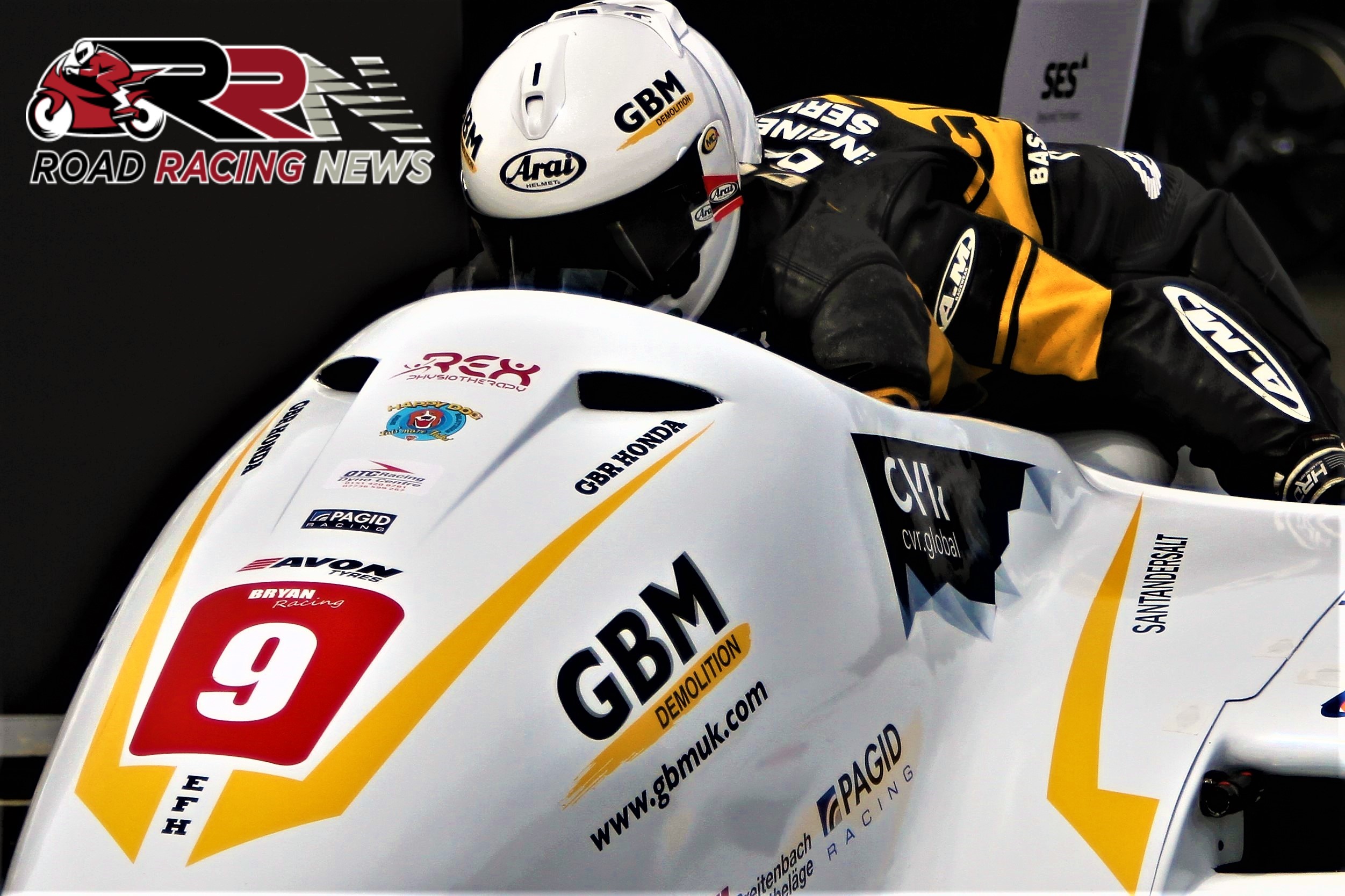 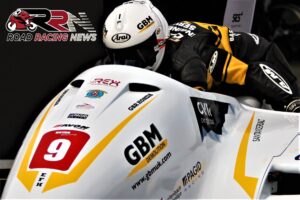 Set to pilot the GBR (Gary Bryan Racing) Baker outfit, there’s no doubt that they have the core roads craft, talent, determination to make an eye catching debut at the meet, regularly dubbed the Southern Hemisphere’s Isle of Man.

Reminder as per tradition the Cemetery Circuit Races, takes place on Boxing Day the 26th of December.