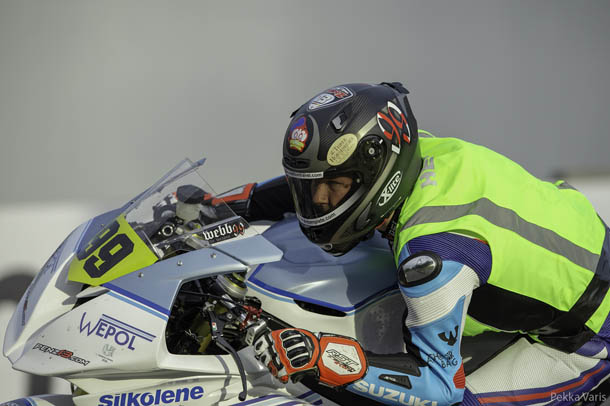 IRRC organisers have recently released the provisional dates for next years series, which are planned to once again begin in the Netherlands, at the Hengelo based Varsselring course.

Following competition at the Varsselring (11-12th May), the series fraternity is then set to venture in June to Finland to tackle the ex Grand Prix venue of Imatranajo (14-16th June).

July sees at present two rounds scheduled to take place, the first in the Czech Republic at the high speed Terlicko course (13-14th July), and the second in Belgium at Circuit De Chimay (26-28th July). 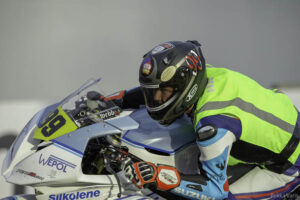 Competition for 2019 is then anticipated to conclude in Germany at Frohburg (22-23rd September) which in recent years has hosted many a gripping Supersport, Superbike championship battle.

Anticipated entrants for the 2019 IRRC Supersport, Superbike championships are not clear at present, but it seems as though BMW Motorrad will enjoy a strong presence again courtesy of teams such as Rico Penzkofer’s Penz 13.com outfit.