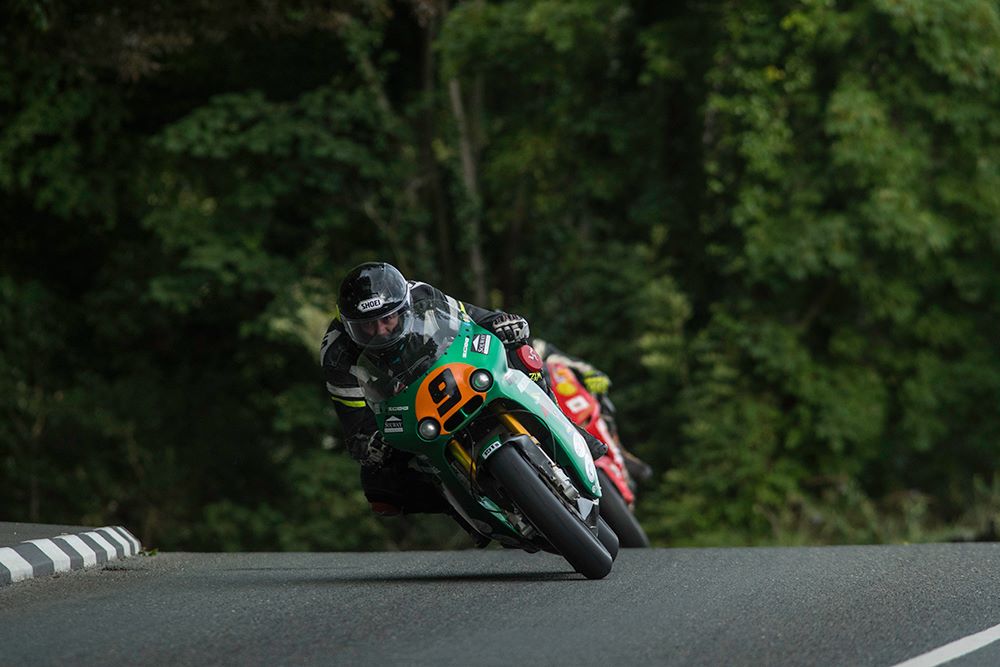 Organisers of the Manx Grand Prix, the Manx Motorcycle Club are hoping to tempt back former Manx GP victors for next years meeting and forwards, having made striking new changes to the event entry process.

Alongside giving ex, current Manx GP winners the chance to enter, racers who have sampled the TT Races in the same year, will be ineligible to tackle the Manx. 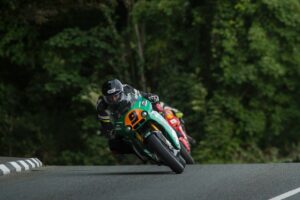 Speaking recently about the changes to the entry process for the Manx GP, which also include bronze replica finishers from TT 2018, been ineligible to enter, Chairman of the Manx Motorcycle Club, Peter Maddocks candidly stated via the Manx Grand Prix’s official Facebook page:

“Our aim is to improve the quality of the entry in the Manx Grand Prix by retaining our most talented riders longer before they make a decision to move to the TT.

Also, should those riders find that their move to the highly competitive TT is a bit premature, they will find that there is now a route back to the Manx GP without having to put their racing careers on hold for a few years.”

Reminder the 2018 Manx Grand Prix, ran alongside the Classic TT Races, takes place next year from the 16th to the 30th of August.