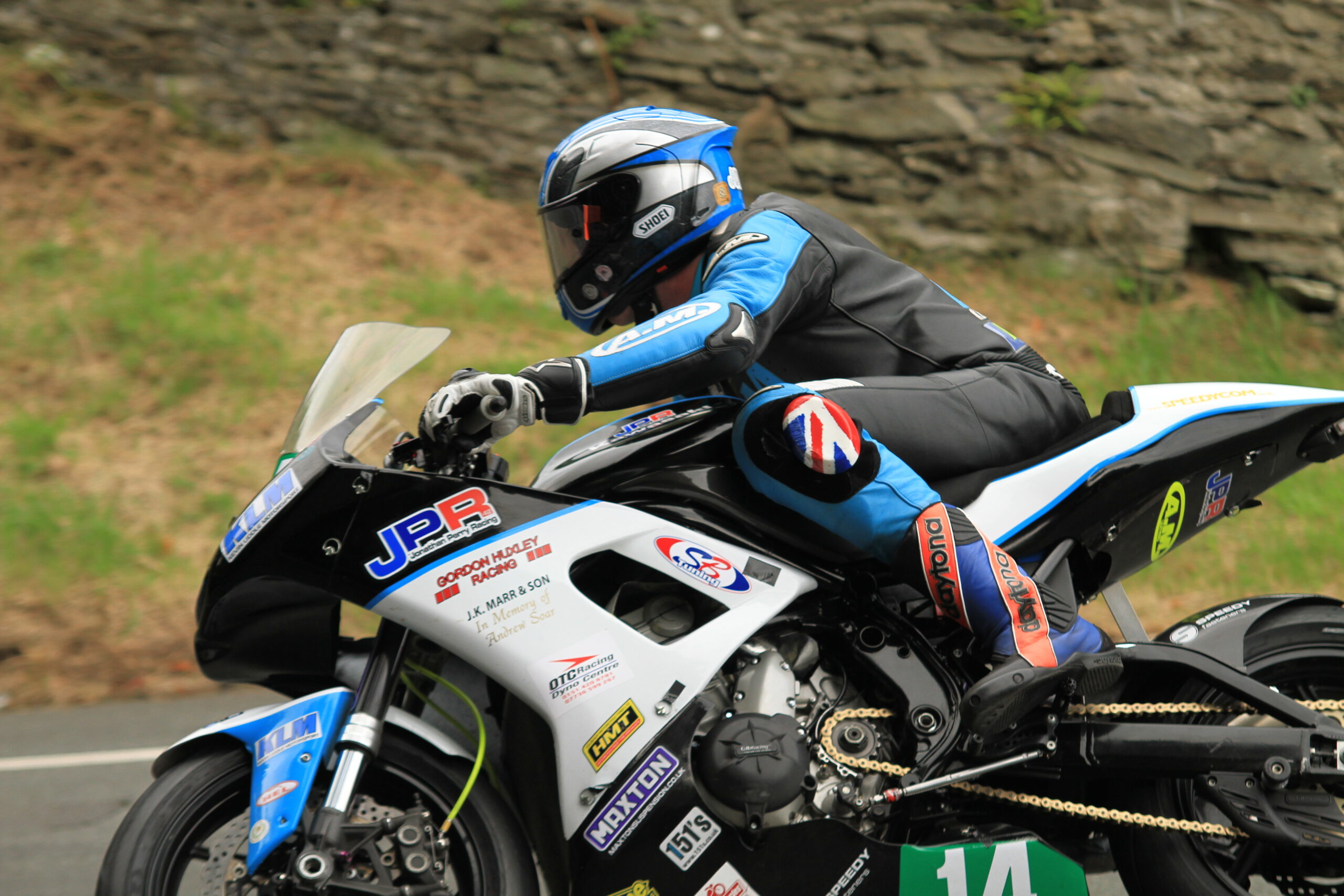 The third place finisher in the 2016 Newcomers B Manx GP, is planning next year to pilot his own teams ER6 Kawasaki in the Super Twins race, whilst the Junior and Senior encounters are set to see him compete for the first time on 600 machinery, on the Mountain Course.

Having this year made such an impressive Manx GP debut, the aims next year for Jonathan are clear, which are increased improvement on his already notable lap speeds, pushing for additional stand out results, plus most of all increasing his knowledge and experience of the Mountain Course. 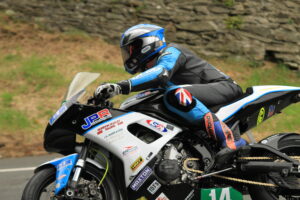 Alongside the Manx GP, added meetings Jonathan is aiming to compete at in 2017 include the Post TT Races, Southern 100 and to make his debut at the world’s fastest road race, the Ulster Grand Prix.

Determined to become a leading light on the roads, he has the drive and ambition to in years to come, establish himself as a world class roads exponent.

It would not surprise anyone if Jonathan, secures next year Super Twins Manx GP victory. Proven on 650 machinery, he has a depth touch on the machines, which in the 2010’s have risen and risen in terms of prominence in the world of pure road racing.

Worthy of the tagline, up and coming roads star, Jonathan Perry, is definitely one to watch in 2017, don’t at all be surprised to see him become a Manx Grand Prix winner, in the near future.