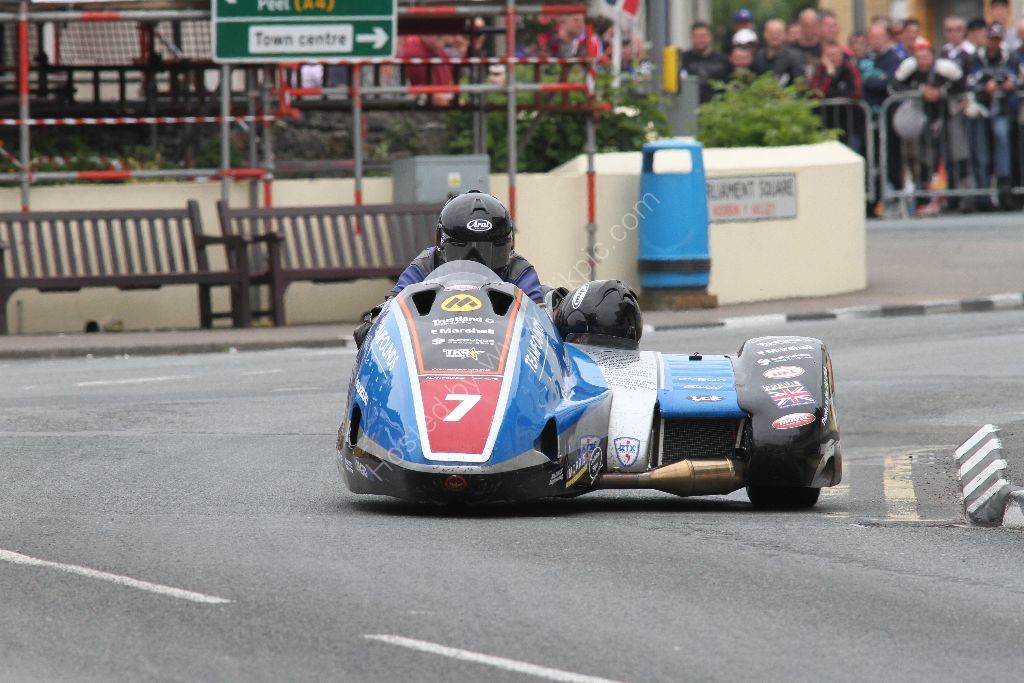 Third place finisher in the opening Sure Sidecar of TT 2016, Alan Founds has new challenges a plenty for this years TT Races.

This is not the only change for Alan come May and June, the next significant change is that he will have a new passenger in the form of the highly rated Jake Lowther.

Jake on his debut around the Mountain Course in 2014 alongside his brother John, wrapped up a very creditable 17th place finish in the opening Sidecar encounter. 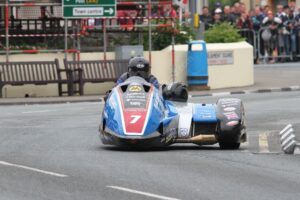 Now linking up with one of the TT’s fastest rising Sidecar stars in Alan Founds, it marks a great new opportunity for the passenger, set for his third TT Races campaign.

The latest in a long line of new driver/passenger combinations for TT 2017, Alan and Jake have the undoubted credentials to enjoy an extremely two weeks on the Isle of Man.

With competition in the Sidecar races been arguably higher than it’s ever been, the new duo know what they have to do to contend for standout results.

Although the competition will be mighty, don’t be surprised to see them in my opinion contending in at least one of the Sure Sidecar races, for a podium finish.