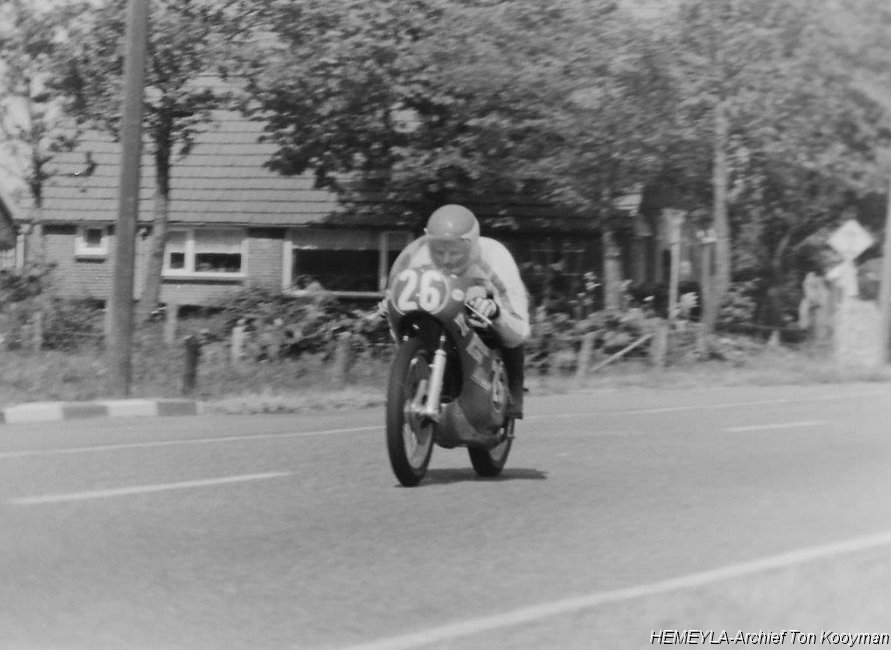 For almost 40 years from 1946 through to 1984, the Tubbergen circuit in the Netherlands proved one of Europe’s most popular roads venues.

Fast, scenic, rural and tight and twisty, it was a roads circuit, that from the outside looking in appeared easy to learn. To become a specialist at Tubbergen though, you had to have a mix of everything, sheer talent, a smooth riding style, grit and out and out determination.

The first British winner at the prestigious meeting was Len Parry, who in 1953 won the 350cc race.

Since then famous names a plenty from Britain have been victorious at Tubbergen, this includes two times Senior TT winner Tom Herron, Chas Mortimer, Derek Chatterton and Paul Smart. 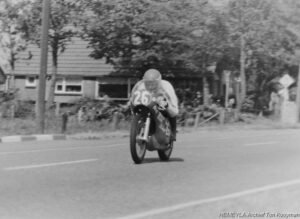 Although racing at the original Tubbergen circuit has ended since 1984, an annual meeting since 2002 is held each year as near as possible to the historic venue, with series of classic races across various classes, taking place.

It’s great to see that the popularity for Tubbergen, is still extremely strong.

In my opinion it has to be regarded amongst the Netherlands all time great roads circuits, right up there with the likes of the old Assen circuit, Hengelo and Oss.