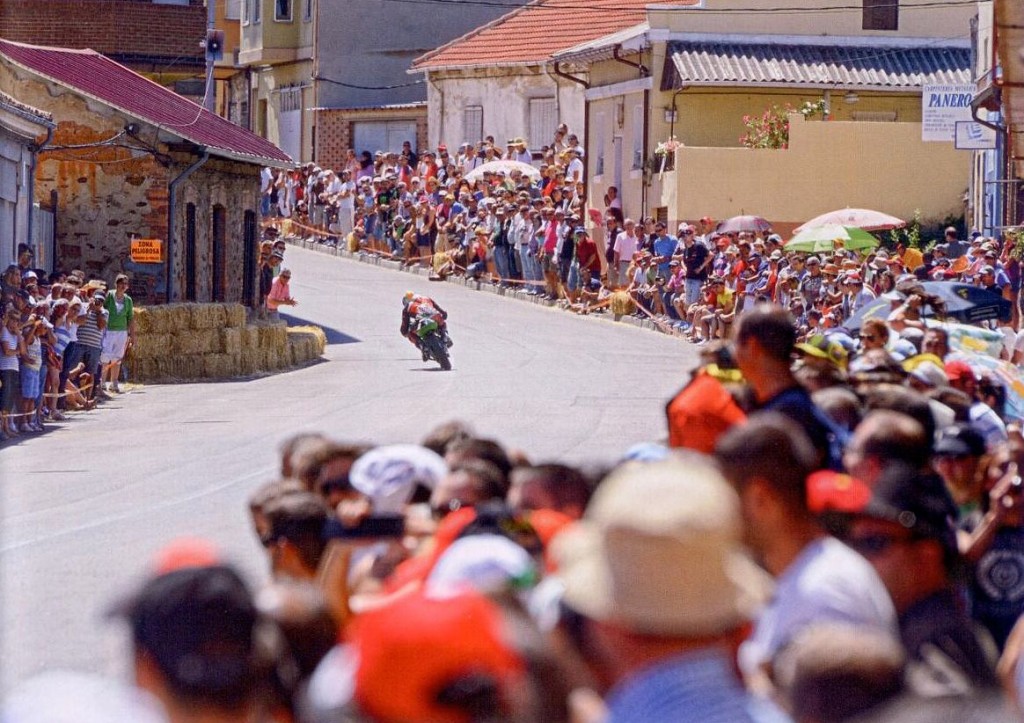 The La Baneza Road Races held each August in Leon, Spain, is regarded by many as the nation’s most famous pure road race meeting.

First held in 1954, the meeting has seen many a legendary racing name from Spain, taste victory around the rural tight and twisty roads circuit. 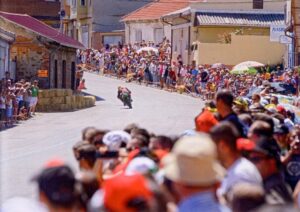 This includes Ramon Torras, Angel Nieto and Benjamin Grau, who this year at 71 years of age is planning to compete for the first time around the Mountain Course, in the Superbike Classic TT. 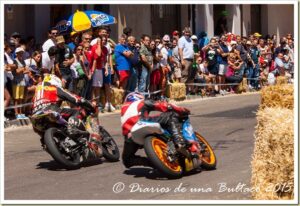 La Baneza, like in Krizevci in Croatia, showcases that real road racing has a strong and growing following in countries, where you from the outside looking in, you wouldn’t imagine would hold such a historic and famous roads event. 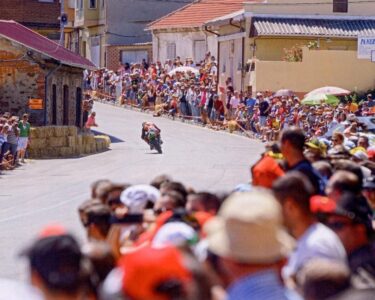 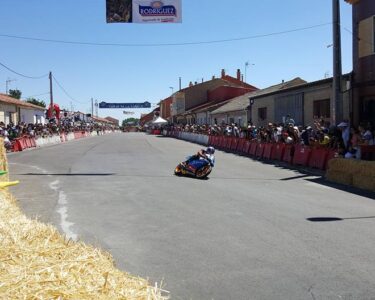 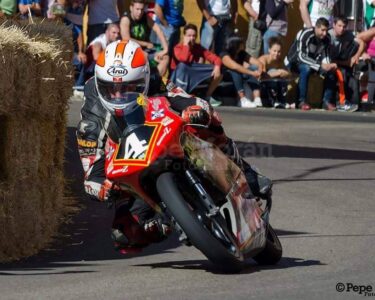