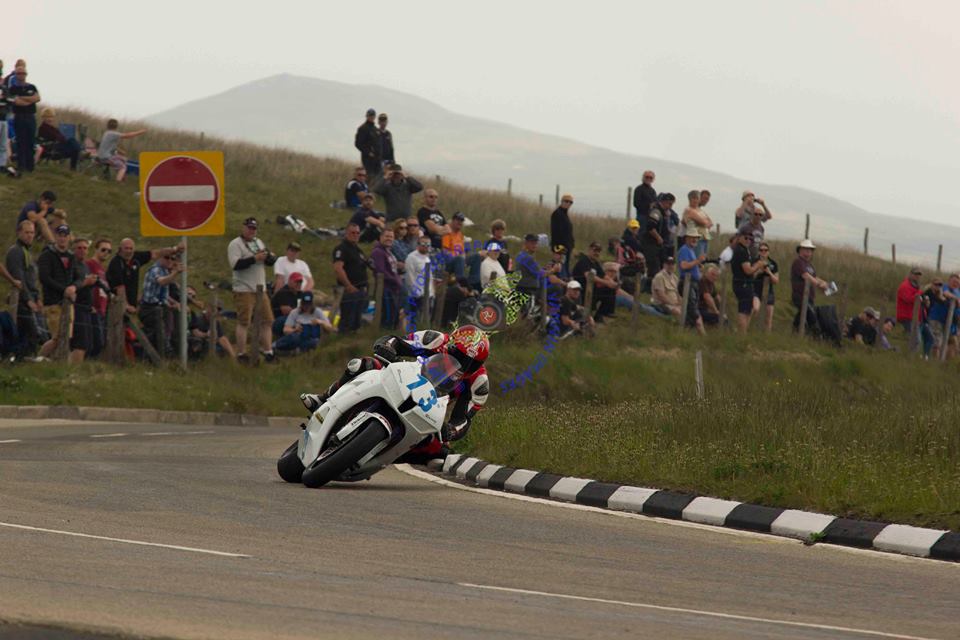 Adrian Harrison has secured high calibre machinery for the 2017 roads season, which is set to include a fifth TT Races campaign for the Bradford based rider. 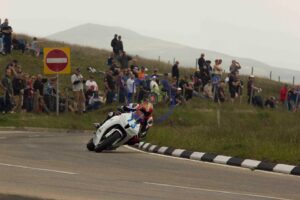 An accomplished Super Twins and Supersport class exponent, 2017 sees him delve onto 1000cc machinery for the first time, as he pilots an ex Silicone Engineering Racing CBR 1000 Honda Fireblade.

Silicone Engineering Racing have also loaned him for this year, a 675 Daytona Triumph. 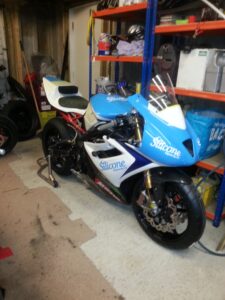 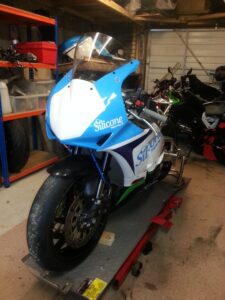 Race schedule wise, alongside TT 2017, his opening roads outing of the year is set to be at the Spring Cup National Road Races at Oliver’s Mount.

He is also planning to return to the Southern 100, plus the Classic TT Races which last year Saw Adrian wrap up a very creditable 20th place finish in the Motorsport Merchandise Superbike race.

Adrian’s main aim this year, is to improve his lap speeds around the Mountain Course, at TT 2017.

His current personal best result to date at the TT Races, is 15th times two, via 15th place finishes in the 2014 and 2016 Lightweight TT encounters.

Set to pilot this year, arguably his most high spec steads thus far in his racing career, don’t be surprised to see Adrian spring many a surprise or two on the roads in 2017.