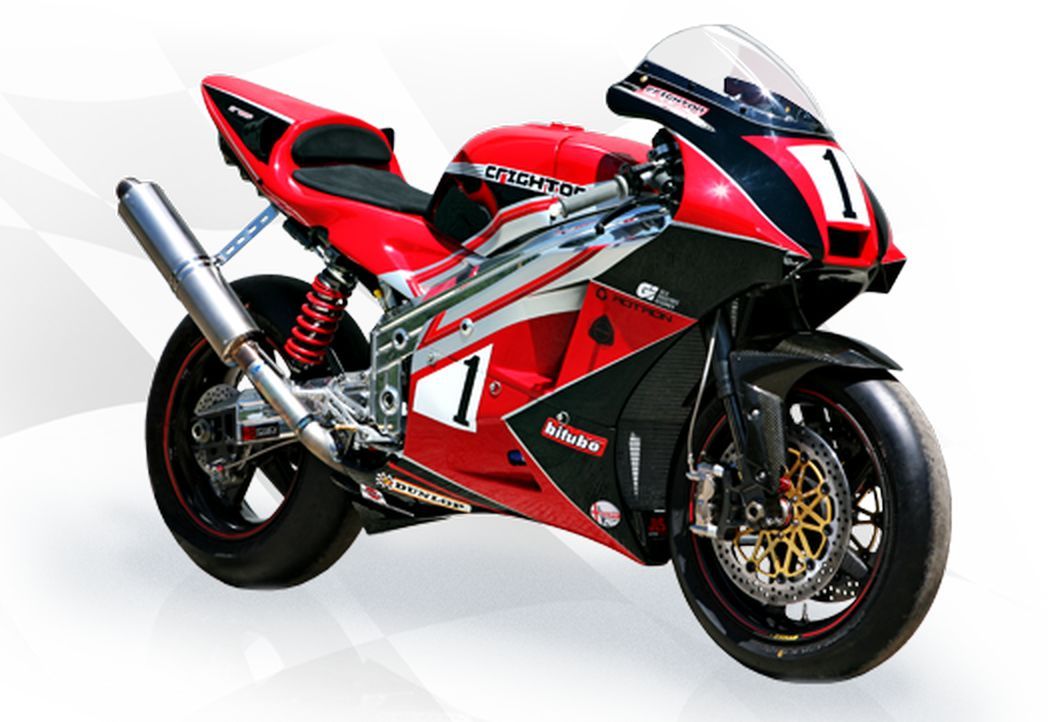 Crighton Racing are aiming over the next couple of years, to move into the international roads scene, at the North West 200 and TT Races.

The team ran by former works Norton mechanic Brian Crighton who was a crucial part of the marques roads success in the early 1990’s, have in recent years been developing their unique CR700P machine, which is the world’s first rotary powered racing bike to produce 200 break horsepower. 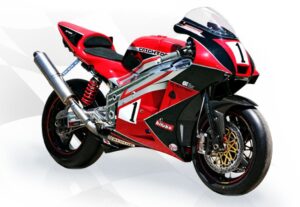 Additional standout features about the 700cc CR700P include, Bitubo front and rear suspension, a 7000 series aluminium beam chassis frame, plus a fuel capacity of 22 litres.

In the 2010’s to date at the TT Races we have seen the likes of the FTR Moto 2, Valvoline Padgetts RC213V-S Honda, various Norton incarnations and the MMX 500 Suter add a touch of something different to the entry lists for the premier Superbike and Senior races.

Crighton Racing’s CR700P is of the same ilk, there is a distinctive possibility that it will join the TT field in 2018.

Part of a statement, included this segment on pure road racing, they said:

“We will be concentrating on road racing, such as the North West and the famous TT, due to the inherent homologation problems currently in circuit racing such as the Superbike Championship.

The company will untake a vigorous testing programme with various riders to develop the bike to be competitive, before committing to any firm plans.”