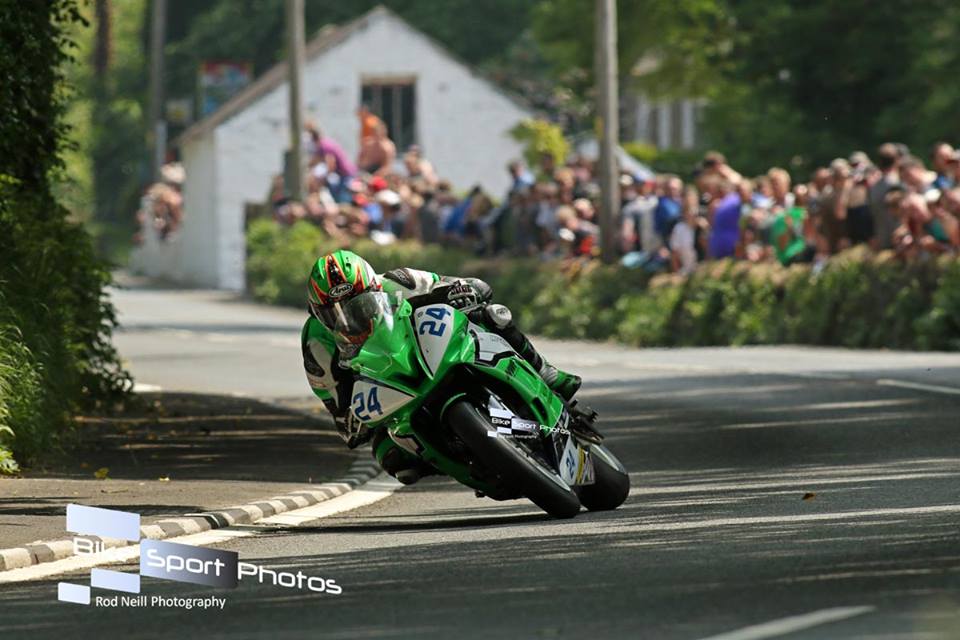 Former Irish road race Supersport and Super Twins championship winner Derek McGee, has confirmed that he is planning to run his own team, on the roads in 2017.

Last season saw the highly rated rider, wrap up many a top class result. This included grand final success at the Faugheen 50 Road Races, Supersport victory at Walderstown and fifth position in the Super Twins race, at the MCE Insurance Ulster Grand Prix.

An accomplished expert on 600, 650 and 1000cc machinery, Derek has also recently showcased a depth touch in the 125/Moto 3 class, competing for Joey’s Bar Racing. 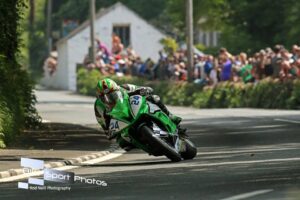 Commenting about remaining with the team ran by Gary Dunlop for this season, plus his plans with his own outfit, which includes a fourth TT Races campaign, Derek said:

“This year I will be running my own team with the help of my loyal sponsors.

We are running the McGee/Doyne 600 (YZF R6 Yamaha) again this year and also putting plans together to run our own Superstock, all been well.

I will be out on Gary Dunlop’s 125 again this year, which I’m delighted about, really enjoying racing this class and working with Gary.

Sadly no plans for a Super Twin as of yet which is a pity because I’ll miss this class.” 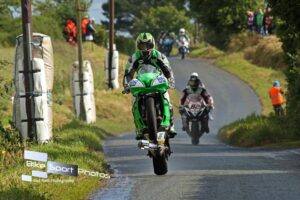 Speaking as well about the meeting’s, which he plans to compete at this year, Derek said:

“We intend on racing all the Irish nationals, Ulster GP, TT and possibly try to compete at Scarborough and Southern 100, funds allowing.”