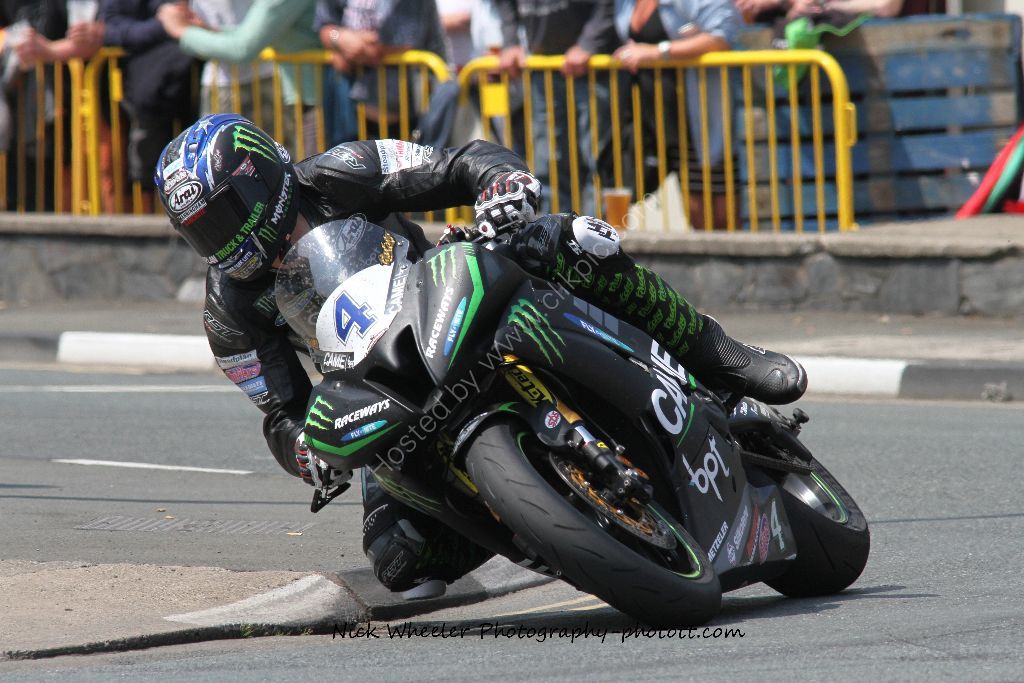 The top 20 seeded riders for the Monster Energy Supersport encounters at TT 2017, have today been announced.

Next up at number three JG Speedfit Kawasaki’s James Hillier, has in recent years it’s fair to say surprised many with his top draw display’s in the middleweight class.

Perhaps more known for his big bike and Super Twin exploits, “Dynamite” is a dark horse for at least two more steps onto the podium in June.

Set to follow James down Glencrutchery Road is the dominant Supersport force in 2015 and 2016, Ian Hutchinson.

Remaining with Keith Flint’s Team Traction Control outfit, which runs this year under the new name of McAMS Yamaha, he starts for many as the foremost favourite in the four lap 600 races. 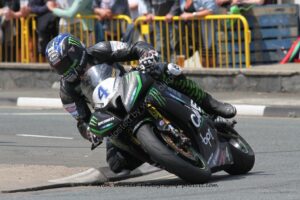 The Yorkshireman will have a battle on his hands though for more victories, none more so from the Mountain Course lap record holder, Michael Dunlop.

Lots of attention will also be on Duke Road Race Rankings champion Dean Harrison, holder of the number nine plate, who is more than capable of battling for race honours aboard Silicone Engineering Racing’s new ZX-6R Kawasaki.

Michael Rutter goes at number 11, followed by David Johnson and Radcliffe’s Racing’s Jamie Coward, who with the number 13 plate, has his highest start number to date within the Supersport class.

Full re cap of the top 20 starters, for the 2017 Monster Energy Supersport TT Races: