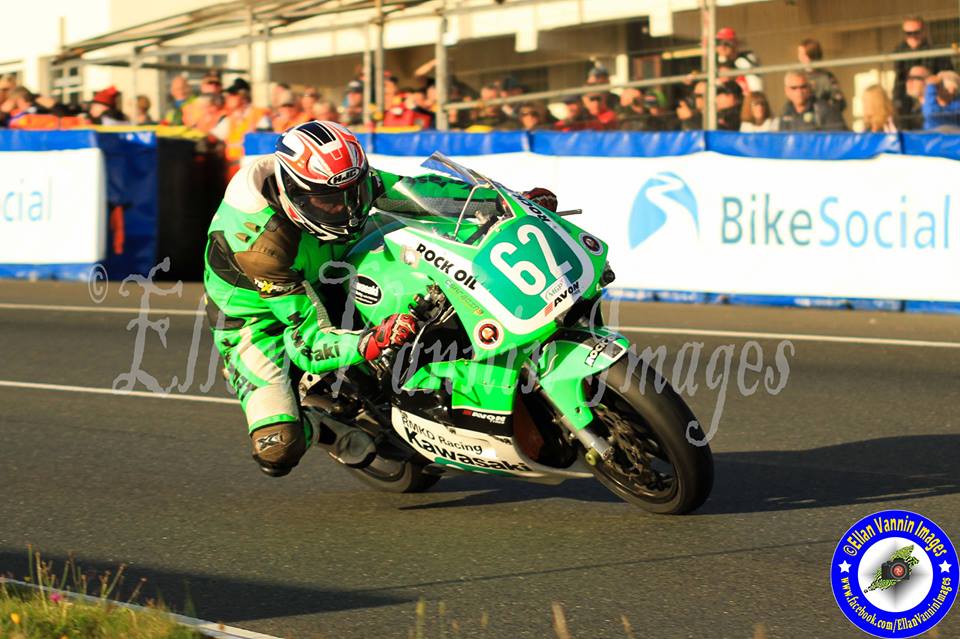 Scarborough based Nick Anderson will have a busy schedule at this years Manx Grand Prix, as he competes in the Junior, Lightweight and Senior races.

In his first three Manx campaign’s, he has focused on 400 machinery. Following on from a tremendous third place finish in the 2014 Newcomers B race, 2015 saw him involved in a thrilling race long battle for Lightweight success with eventual winner, Mark Purslow.

2017 on the Mountain Course, will provide new challenges for Nick, who is set to pilot for the first time around the most famous road racing circuit in the world, a 600cc machine. 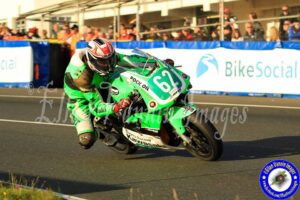 Prior to the Manx, he’s set to gain track time a plenty, at his local circuit, Oliver’s Mount.

Amongst the next generation of pure road racers, he is regarded as one of the fastest rising stars, at England’s only roads circuit.

This weekend sees Nick in action, at the Spring Cup National Road Races.

Perhaps under the radar, don’t discount him, from securing many a first class result on Saturday and Sunday, same notion applies to the Manx GP.