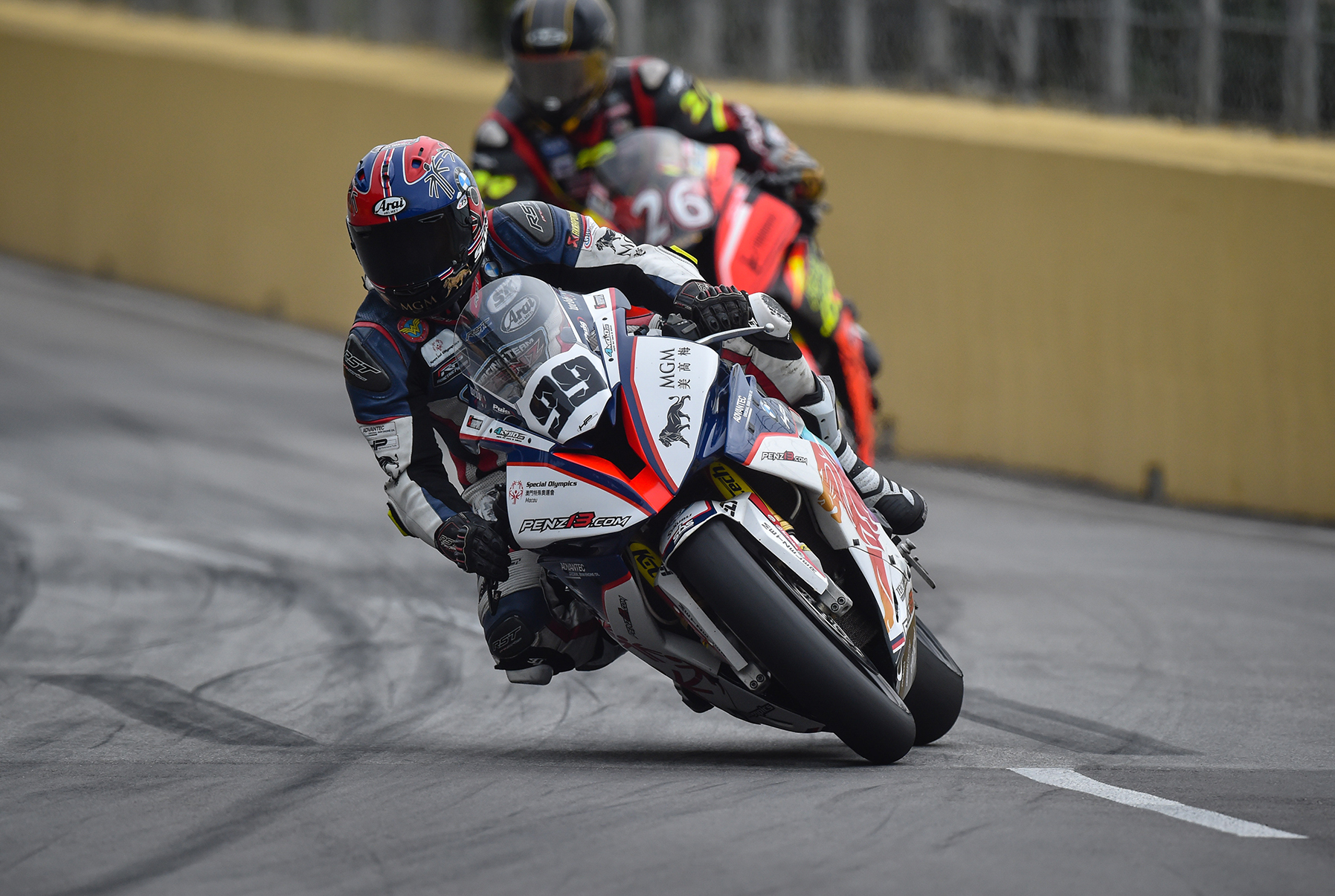 Following a positive start to their 2016 Macau Motorcycle Grand Prix campaign, with strong form shown in practice and qualifying sessions, the 12 lap race, would prove ultimately a mixed one for Penz 13.com BMW.

Having qualified an impressive fourth, Gary Johnson from the start of the race, was in contention for a world class result. Unfortunately a combination of tyre problems and a technical problem, thwarted his bid for a second Macau GP podium finish.

“Ey, I have been happy all the time this week, until race day. The team worked hard and the bike was good, we certainly could improve it a hell of a lot with work to do on the bike if we come back next year together.

But overall it was good, it was my fastest Qualifying and a 24 was definitely good. Unfortunately we came to the race, put a tyre in and it didn’t work, the tyre looks like brand new now, so I had no grip at all. This extended to the handling, how to finish my corners and carry the pace, so I couldn’t make the lap times.

The pace was coming a bit at the end but we should probably had done a 20 lap race. I was closing on the others, I made a bit of a mistake. Then unfortunately we got a technical problem.

So, overall I am happy with the progress we have made, happy we’ve shown strong against lads that are doing BSB week in and week out and we qualified quite in the mix of them.

We were able to compete with the best of the best, putting the bike out of the box of a World Endurance Team. We where chuffed the bits, unfortunately we got that problem on the line and all turned around. Disappointed I didn’t finish, especially for all the boys here in the team.” 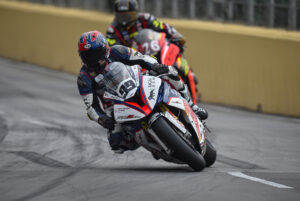 Commenting on a successful conclusion to his maiden Macau GP campaign, Danny stated:

“It was good, obviously, it is a long race in this heat. The concentration was difficult to hold with that. I got a good start and lost a couple of positions during the race, but honestly, the guys that passed me like Dan Kneen and Didier Grams have a lot more experience than me, so I kind of knew that was coming.

I knew that they were faster, so I tried to line up behind them and follow them and learn as much as I could, even though I couldn’t hold on to them.

I tried to be just as consistent as possible and saw the gap behind me, which I wanted to keep consistent as well. I wasn’t too sure about my position but I am happy to be in the Top 15 and having done a good job.”

“Bad day. Gary had a technical problem and therefore had to retire on the penultimate lap. But I am very happy about Danny to get a 13th position in his first year, which is the sharper end of the mid pack.

That makes me confident about him, thinking about next year. With Gary we now have to analyse what happened, it was a technical problem, but we can’t say what it was for the moment.” 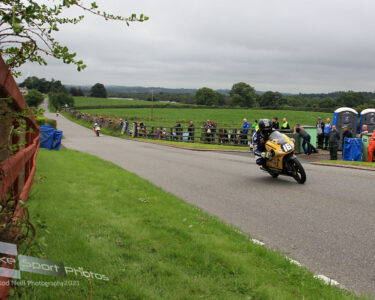