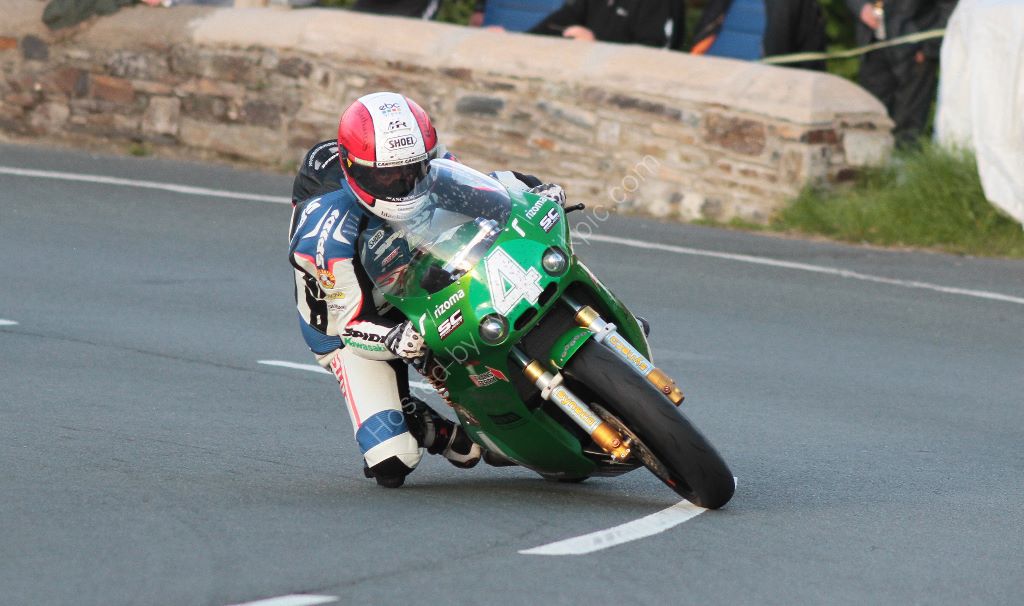 Having finished third in the 2015 Lightweight TT on Paton machinery, Michael Rutter has positive memories a plenty from the last time he competed for the famous Italian marque.

Now two years later, he is set to link up again with Paton, this time with the SC Project team alongside Stefano Bonetti, as he pilots one of the outfit’s rapidly improved S1 mounts.

A four times TT winner Michael is mostly known for his exploits on Superbike machinery, he’s a rider never to be under estimated though. 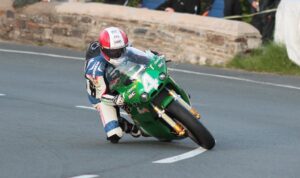 Since the incarnation of Super Twins to TT schedule in 2012, he has every meeting since been in the mix for podium finishes in the hugely competitive class.

The SC Project team leading Paton’s challenge at TT 2017, have one aim firmly in mind for the four lap Lightweight race in June, to contend for spots on the podium.

It would not surprise me at all if both Michael and Stefano both step onto the podium, in the Bennetts Lightweight TT.

An enterprising TT Races is in prospect for one of motorcycling’s most loved brands, Paton.