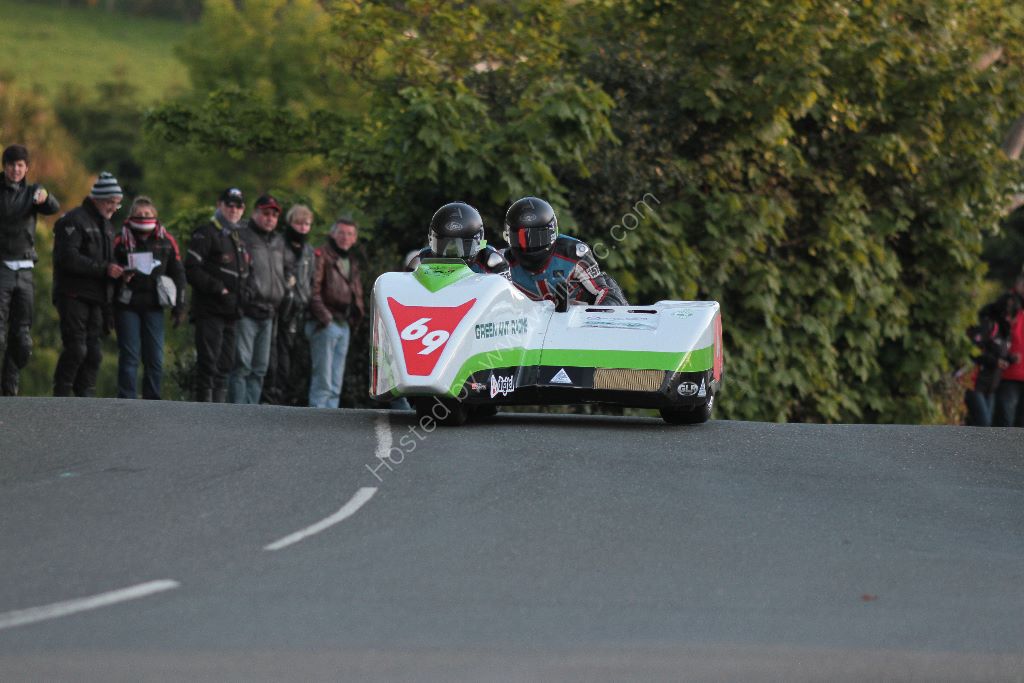 A former top six finisher on the Mountain Course, Dan in recent years has stepped up from been a passenger to a driver, in the Sure Sidecar TT encounters.

Amongst the next generation of drivers within the roads scene, he has elected to not participate at TT 2017, with his new LCR mount, which has been built by four times TT winners Ben Birchall/Tom Birchall.

The machine which will run under the Green Ant Racing banner, is set to grace the challenging roads of Billown in July. 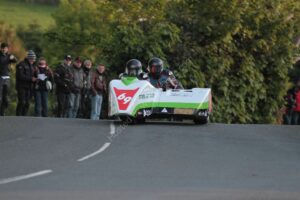 Dan’s passenger for his maiden voyage at the ‘Friendly Races’ is Matty Rostron grandson of ex TT racer, Brian Rostron.

Given his Mountain Course experience, it would not surprise many to see Dan contending for at least top ten finishes on his debut around the 4.25 miles long roads course.

The Sidecar line up for the 2017 Southern 100 is set to be a truly world class one, with the likes of John Holden, Dave Molyneux, the Birchall’s, the Ramsden’s all anticipated to compete.