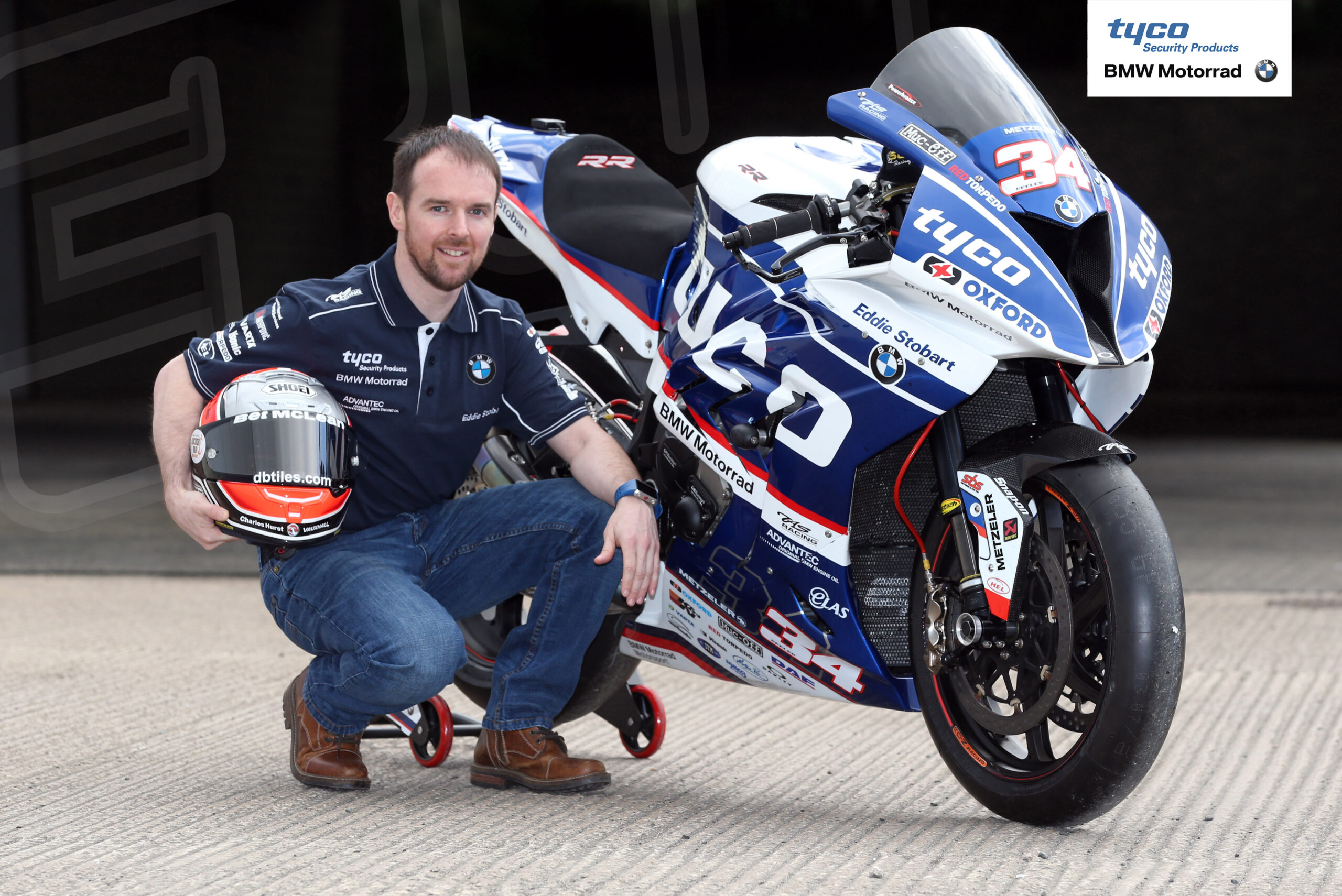 As largely anticipated, Alastair Seeley is confirmed to join forces with 14 times TT winner Ian Hutchinson, as he returns to Tyco BMW for the 2017 Vauxhall International North West 200.

Crowned last year the most successful rider in the history of the Giant Causeway based meeting, the Wee Wizard is confident of adding to his golden tally of wins around the Triangle in May. 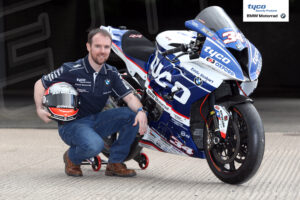 Speaking about his new deal to pilot top spec Superstock and Superbike S1000RR BMW’s, he said:

“Philip always said if I was stuck he would do his best to help me with bikes for the North West 200 and he has been true to his word.

I’m delighted to be back working with the TAS Racing guys and riding the Tyco BMW S1000RR would always have been my first choice for the 1000cc classes.

The Superbike class is the one everyone wants to win at the NW200 and I feel this deal gives me my best opportunity.

I’ve continued to do my homework and train hard despite the winter uncertainty, and I’ve every confidence that working with Tyco BMW again, will give me a great opportunity to add to my North West wins in May.”

“When the opportunity arose to offer Alastair a deal to ride Tyco BMW Motorrad machinery in the Superstock and Superbike classes at the North West 200, well it was a bit of a no brainer to be honest.

He’s a proven winner at the North West in many different classes and will be a popular addition to our team for the week long event.

His goal is to add to his win tally, and along with Hutchy, here’s hoping they can bag a few more in May for both ourselves and our sponsors.

It turned into quite a complex little deal to finally see across the line, so thanks must go to NW200 event director Mervyn Whyte and his team for their support.”