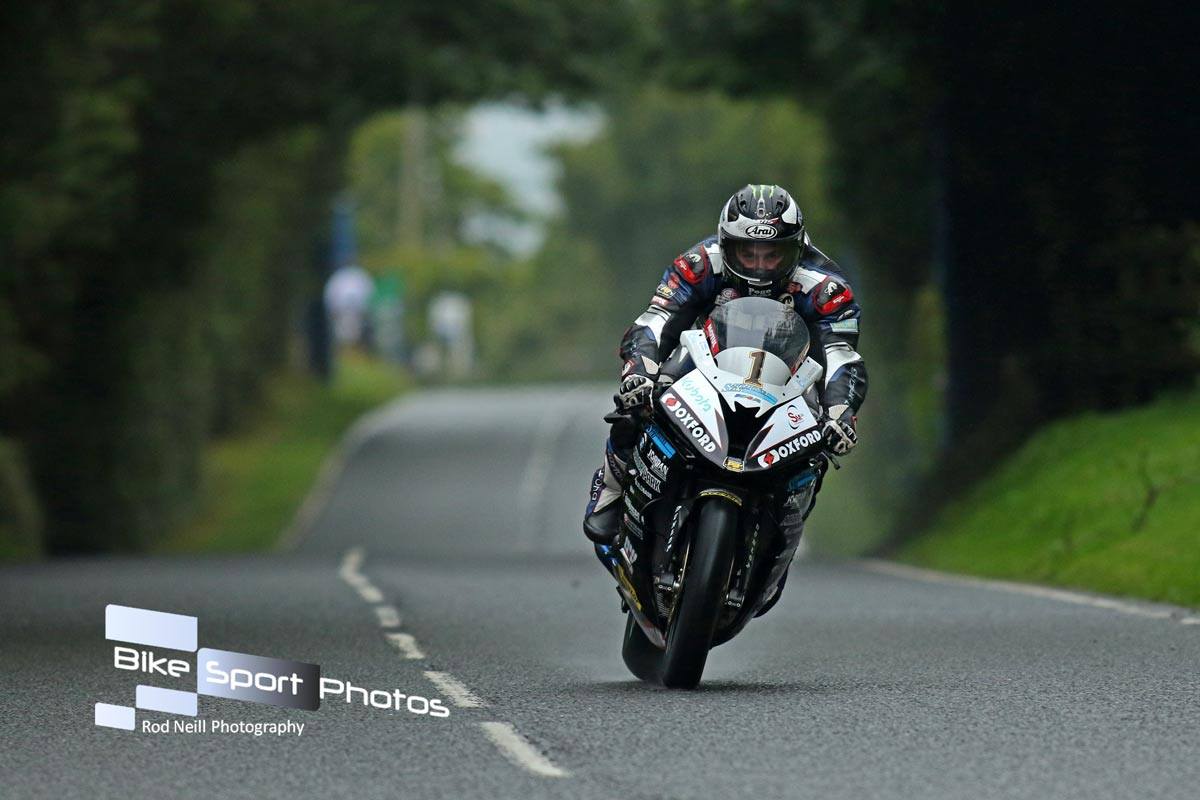 TT Races lap record holder Michael Dunlop was the pace setter, setting the fastest lap speed of the day at Dundrod, lapping at 121.602 mph, on the Hawk Racing S1000RR BMW. 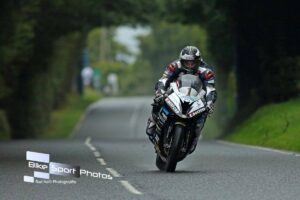 Michael also topped the time sheets in the superstock class, on his own teams S1000RR BMW, lapping at close to his superbike pace, with lap speed of 121.534 mph.

Next up was Jamie Coward (119.803 mph) who lead the Devitt RC Express Racing challenge, he was followed by Silicone Engineering Racing’s Dean Harrison, the leader of the 2016 Duke Road Race Rankings championship.

Tyco BMW’s Ian Hutchinson amongst the firm favourites in the Ulster GP superbike races, did not take part in the practice session.