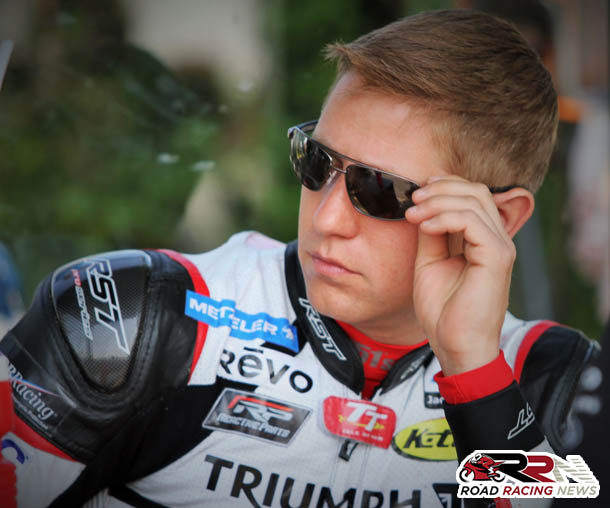 As anticipated two times TT winner Gary Johnson will stand in for Lee Johnston in the East Coast Racing team, for the remainder of the MCE Insurance Ulster Grand Prix.

Gary has stated that it’s not the circumstances you want to be joining up with a team, but that he has great memories from his previous outing’s with East Coast Racing.

Which included his maiden TT Races victory, in the second supersport race at TT 2011.

Having not competed at the Ulster GP since 2013, it’s going to be challenge for Gary, to be immediately on the pace.

But we all know his front running potential around Dundrod, in particular in the superbike class, as showcased in 2009, 2011, 2012 and 2013 superbike encounters. 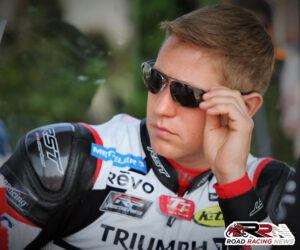 A highly accomplished exponent of 675 Daytona Triumph machinery, it would not surprise anyone if Gary is in contention for podium finishes in the supersport races this week at Dundrod.

Looking towards the superstock and superbike races, it’s difficult to say how competitive he will be given his first competitive action on the East Coast Racing BMW’s, will literally be today.

One things for sure though he will give it 100 percent for Phil Reed’s team, who have established themselves in recent years, as one of the world leading pure road racing outfit’s.