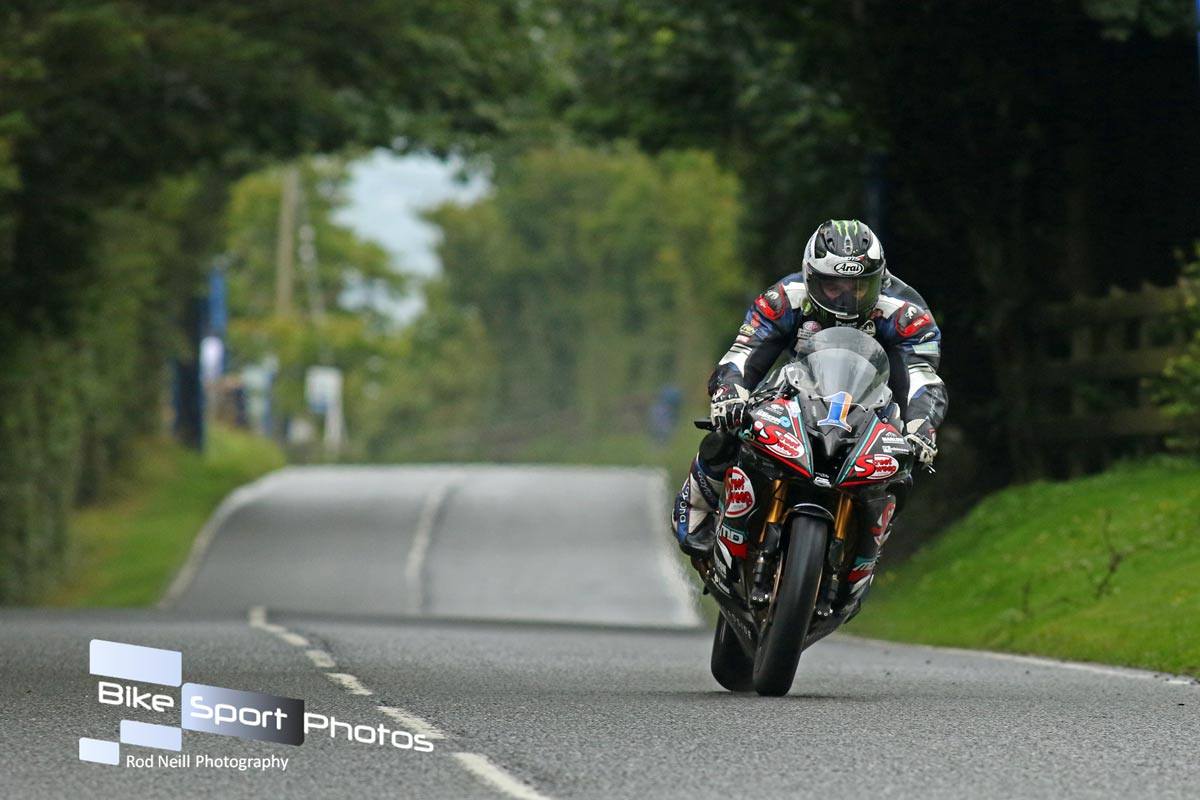 Newcomers to Dundrod got the action underway, as they gained their first laps of the fastest road racing circuit in the world.

Unfortunately later on in the session, Lee was involved in an incident at the Hairpin, which resulted in him sustaining a broke collarbone, ruling him out of the rest of the 2016 MCE Insurance Ulster Grand Prix.

As did Paul Robinson (98.161 mph) whilst Stephen Morrison (94.180 mph) on his own teams Kawasaki, lead the 400 challenge in front of Vincent Brett and Paul Gartland.

The very much on form rider who set a new 125 lap record at the Armoy Road Races, starts one of the strong favourites for Ulster GP Ultra Lightweight race victory.

Another highlight of the practice session was Gary Dunlop son of the legendary Joey Dunlop, quickly adapting to Dundrod finishing quickest newcomer, lapping at 93.542 mph.

Your always guaranteed close fought action with the supersport 600’s, today was no different at Dundrod as many of the world’s leading pure road racers battled it out for the top spot in practice.

Finishing quickest was Michael Dunlop on his own teams YZF R6 Yamaha, who ended a tight practice session quickest, lapping at 117.782 mph. 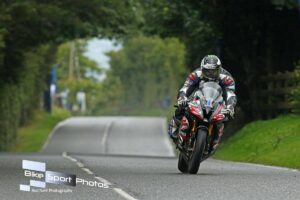 Second fastest was the evergreen Bruce Anstey (117.115 mph) who showed his undoubted midus touch on supersport machinery, as he showcased world class form on the Valvoline Racing by Padgetts Motorcycles CBR 600 Honda.

With the absence of Ivan Lintin, this without a doubt gives a great opportunity to multiple riders, to gain their first Ulster GP victory, in the super twins class.

Following practice today, one thing we are assured of in the Dundrod is close fought Dundrod 150 and Ulster GP super twin encounters.