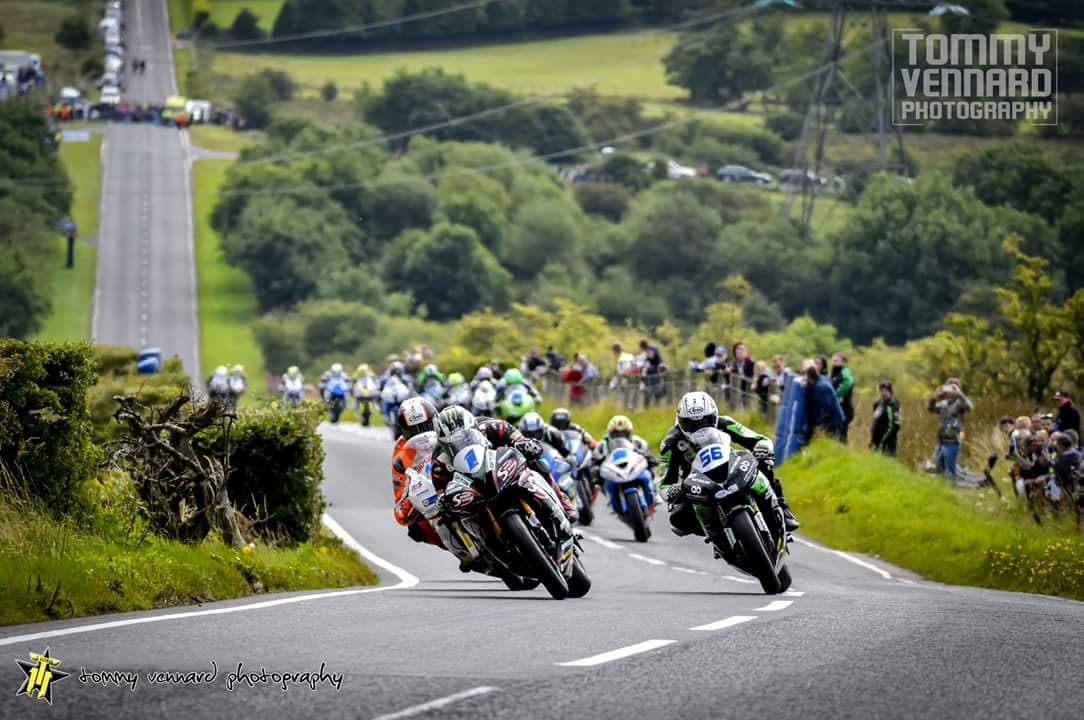 It’s anyone’s guess as to who will be tasting the winners champagne, in the Supersport races, at the 2018 MCE Insurance Ulster Grand Prix.

Arguably the toughest races to call at Dundrod next week, rapid rising stars, international roads giants, next generation talent are all capable of securing race wins.

One of the pre race favourites, has to be three times Ulster GP winner, Lee Johnston. Although TT 2018 proved it’s fair to say challenging for ‘General Lee’, he’s always on good form at Dundrod. 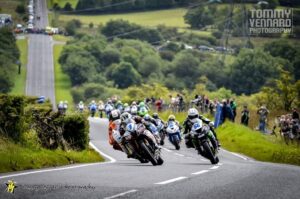 Perhaps not regarded by many as a potential middleweight class victor next month, the ever determined Cummins cannot be discounted from being in the mix for at minimum rostrum finishes.

Many peoples favourite for Supersport honours next week is Silicone Engineering Racing’s Dean Harrison. Formidable aboard the Silicone ZX-6R Kawasaki at TT 2018, Bradford’s Harrison has established himself in recent years as an absolute master of 600 machinery. 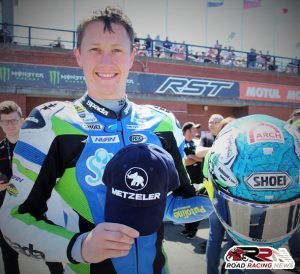 Extremely capable of dominating as in the 1000cc at Dundrod, it’s a term also applicable to feature Superbike race favourite Peter Hickman.

Smiths Racing’s Hickman, who will be reunited with his trusty TROOPER backed Triumph, proved last year at Dundrod with a brace of hard fought victories, that he’s never to be underestimated on 600 machinery. 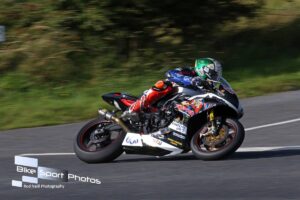 Will he retain this August the Ulster GP Supersport crowns? there’s every chance, as is McAdoo Kawasaki’s Adam McLean, the on top form Derek McGee and Armoy 600 victor Paul Jordan chalking up podium finishes. 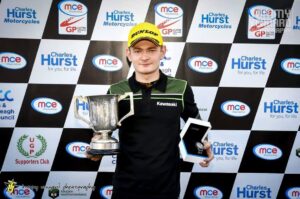 Close fought, tight, tenths of a second, are just some of the phrases you will hear from this years Ulster GP Supersport races.

Excitement by the dozen is increasing in the build up, to what’s set to be sizzling 600 action around Dundrod.