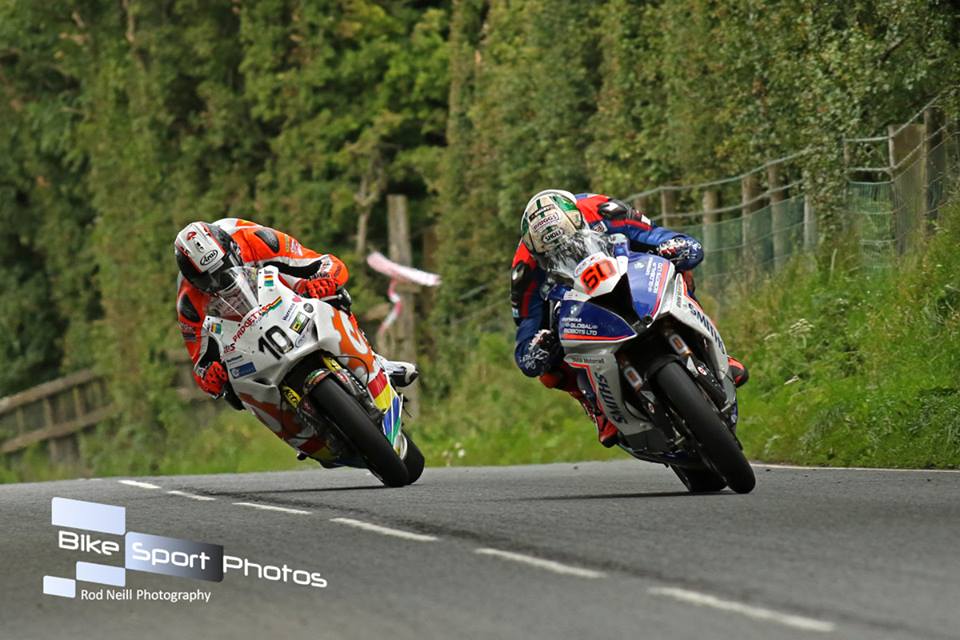 Elite roads names a plenty, are set to battle for the much coveted Ulster GP Superbike crowns, next week at Dundrod.

For many the firm favourite to scoop multiple class victories, is six times event winner Peter Hickman. Crowned the world’s fastest road racer at TT 2018, Smiths Racing’s Hickman is considered by many at this moment in time, as the world’s leading international road racer.

Formidable in recent years at Dundrod, it’s going to take performances of the absolute highest quality from his fellow competitors, to emerge on top against him. 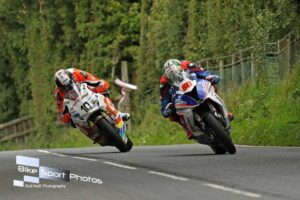 Well and truly established as a roads ‘Alien’, the quick witted, fiercely determined Yorkshireman who claimed a maiden 1000cc Ulster GP triumph last year, has benefited hugely this year from track time a plenty gained within the British Superbike Championship. 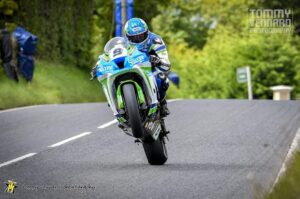 Happy with the performance, speed of Silicone Engineering Racing’s Kawasaki Superbike, it wouldn’t at all be a surprise if the reigning Duke Road Race Rankings champion banks this August, another new outright event lap record.

Outside of Harrison, Hickman, you can’t discount Padgetts Racing’s back on form Conor Cummins from securing at least one Superbike victory. 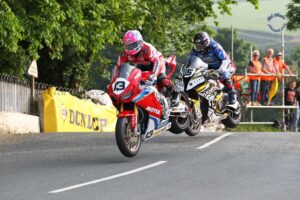 Don’t discount as well Honda Racing’s Lee Johnston, from springing what could be considered a slight surprise, in bringing the works Honda outfit back to the top step of the podium. Another potential rostrum finisher is undoubtedly Cookstown BE Racing’s Davey Todd.

A revelation on the roads since making his pure road racing debut last year at Skerries, the amiable Todd starred at TT 2018 becoming the second quickest Mountain Course newcomer in history, plus scooping the prestigious Privateers Championship title.

Chalking up this month various top quality results at Walderstown and Faugheen, he recently stated his confidence of being in the mix for first rate finishes at Dundrod. He stated:

“To be honest I’m just glad I’m not wearing the orange bib this year! I’ve been here before so I know what to expect.

I’m feeling comfortable on the Cookstown Suzuki so all the initial signs are good. I’m looking forward to being in contention and hopefully chasing a few wins.” 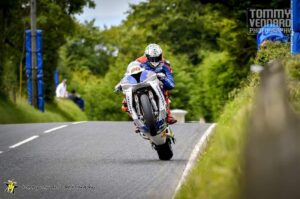 Two close fought, captivating Superbike races are a guarantee this month. It’s a brave call to state who will taking the winners laurels, I will state one prediction though; if the weather and track conditions are spot on, don’t be surprised to see a lap speed of excess of 136 mph.

This may seem inconceivable to some, but to win races at Dundrod you have to be on above and beyond form, given the sheer top class level of competitors/machinery.