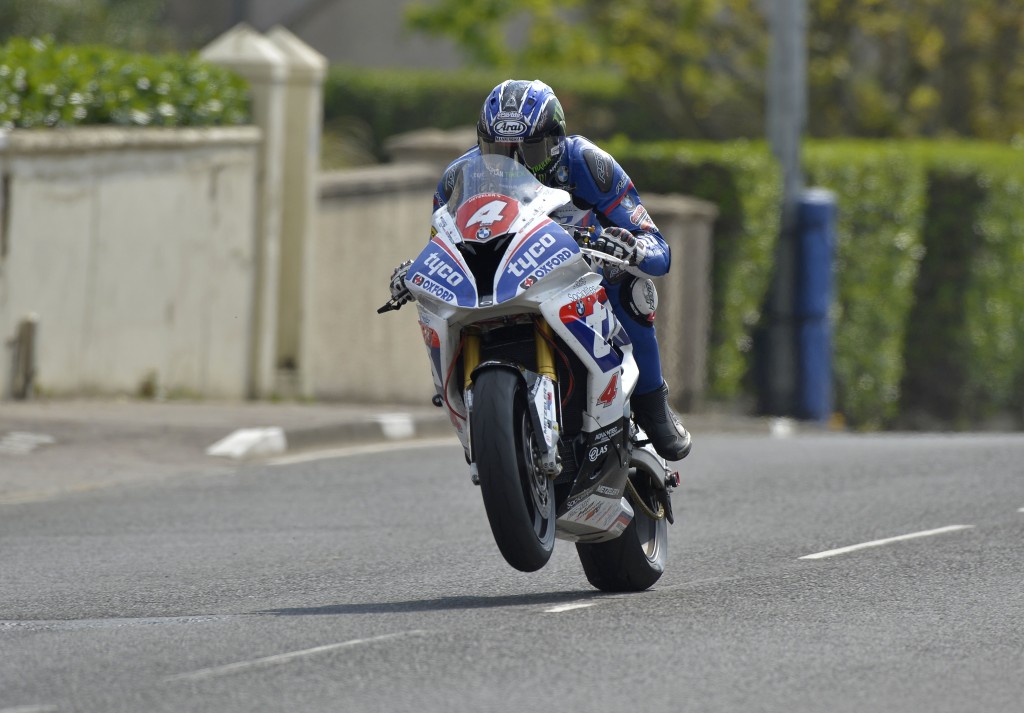 It’s a case of world class quality a plenty in the entry list for the superstock race, at the MCE Insurance Ulster Grand Prix.

The Tyco BMW rider who has this year won the superstock races at the North West 200 and TT 2016, has been in sparkling form all season.

Expect no different at Dundrod as Hutchy bids to add to his already golden record on the roads.

We all know how determined the 14 times TT winner will be too secure superstock victory, at the world’s fastest road race, same applies to Michael Dunlop.

Set to pilot his own teams S1000RR BMW which he recently took to a sixth successive race of legends victory at Armoy, he’s riding in my opinion at the moment as good as he ever has.

Alongside his momentous achievements at TT 2016, this year has also seen him only beaten once in a superbike race at a pure roads meeting. 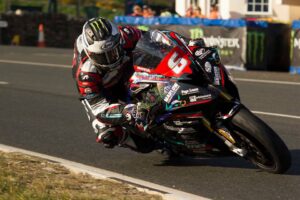 One of the all time superstock greats, everyone knows that if everything clicks together on the day, he can be unbeatable in closely contested class.

Although many are anticipating a duel for victory between Michael and Ian Hutchinson, there are multiple riders capable of finishing in front of the two riders who in my opinion who have defined a golden pure road racing generation.

Lee Johnston, hat trick hero at last year’s Ulster GP, is another pre race favourite as he aims to make it back to back stock 1000 victories around Dundrod.

Piloting the East Coast Racing S1000RR BMW, “General Lee” has had to date a roads season, which as yet has not yielded international road race podium finishes.

Determined to get back on the podium at an international roads meet, he has the proven pedigree to prove extremely hard to beat.

For many Peter Hickman is anticipated to lead the Kawasaki challenge, as he lines up on the JG Speedfit ZX10R Kawasaki.

Perhaps more noted at present for his superbike exploits, Peter is as accomplished on the stock Kawasaki as he is on the big Kwaka.

Having come so close to superstock success last year, he knows he has the pace the win, it’s just going to be a case of how good the JG Speedfit Kawasaki package is.

Reigning Duke Road Race Rankings champion William Dunlop on the MSS Colchester Kawasaki, has the talent to run right at the sharp end of the field.

A huge fan of the quickest road racing circuit in the world, Dundrod, he has a top quality record at one of the sports most popular and prestigious venues. 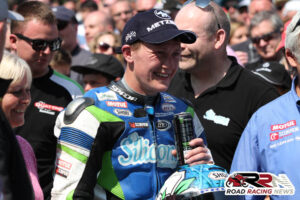 The quite possible ace in the pack could well be the on form Dean Harrison, with the Silicone Engineering Racing ZX10R Kawasaki.

A 20 times winner this year on the roads, he and Silicone Engineering Racing, have well and truly moved up a level.

One added layer of icing on an already pretty much topped cake for Dean, would be Ulster GP superstock success.

He’s definitely capable of winning, but will his ZX10R Kawasaki mount out class the hugely powerful S1000RR BMW’s, it’s difficult to say.

Lightweight TT winner Ivan Lintin having sustained a finger injury in an accident at the Barry Sheene Festival Powered by Suzuki at Oliver’s Mount, will quite possibly not be as competitive as anticipated. 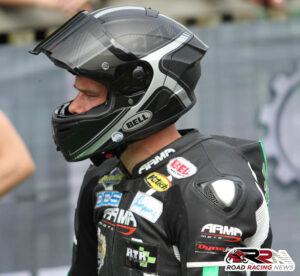 Mar Train Racing’s Dan Kneen leads the Yamaha challenge as he bids to bring the YZF R1M into stand out result contention. 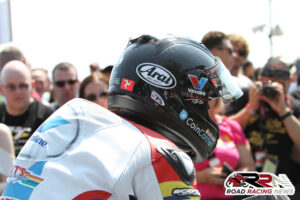 All three riders have the undoubted talent to push for results of the highest quality, it’s just they simply don’t have the power output plus up to date spec factor of the BMW’s and Kawasaki’s.

Superstock races at the Ulster Grand Prix, are always close fought races, expect no different this year in a race which is guaranteed to provide series of momentous moments.