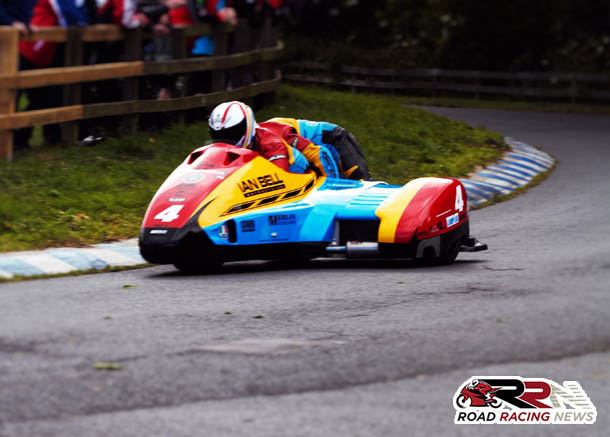 The Ian Bell trophy named in honour of the late but great most successful sidecar racer in history around Oliver’s Mount, will be awarded to the winner of the Auto 66 Club’s UK Super 2 Sidecar Masters series.

It’s a wonderful tribute to not only a great sidecar racer and competitor but a fantastic ambassador for pure road racing.

Next rounds coming up of the UK Super 2 Sidecar Masters series include the prestigious Scarborough Gold Cup on the 24th to the 25th of September, a meeting synonymous with Ian Bell.

A great entry is in prospect for the sidecar races, as multiple outfits battle for victories around England’s only pure road racing circuit. 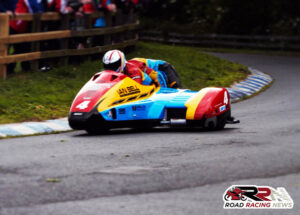 We’ve seen over the years many a great race involving Ian Bell at Oliver’s Mount.

In April at the Spring Cup National Road Races, as at multiple meetings at Scarborough, he proved the dominant force. 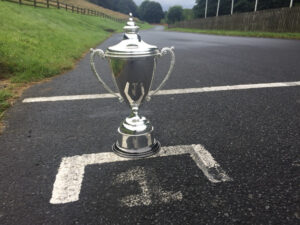 The newly introduced Ian Bell trophy, is a quite fitting tribute to a true legend of sidecar racing.