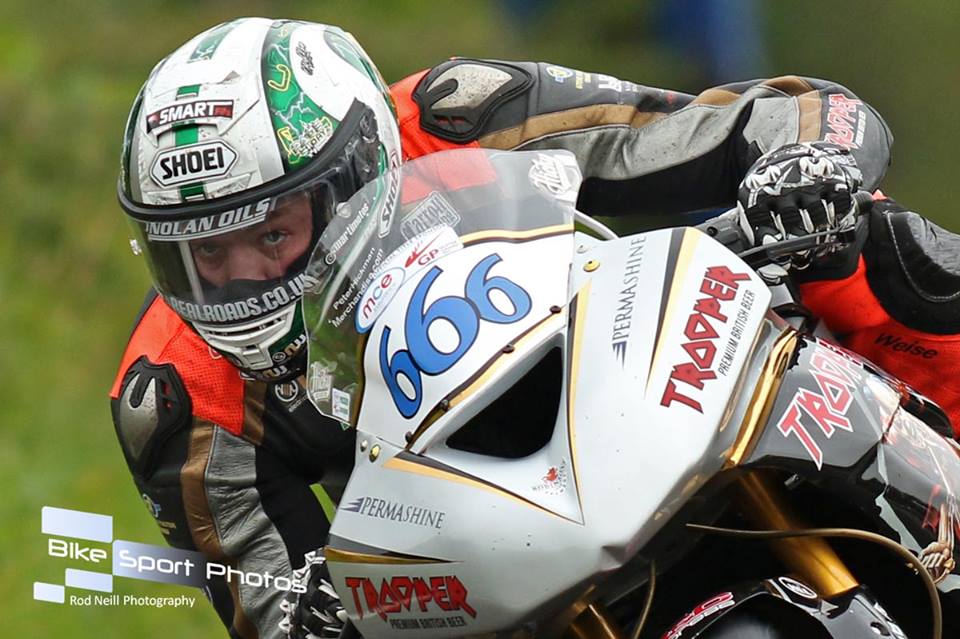 Having qualified ninth for the superstock race, superbike qualifying saw him propel the JG Speedfit ZX10R Kawasaki to the second quickest lap speed, lapping at 131.063 mph.

Next up was supersport qualifying, piloting his own teams TROOPER backed ZX6R Kawasaki, he qualified a more than creditable sixth. 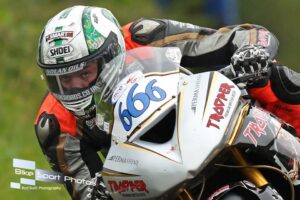 A more than creditable performance from Hicky, who is not touted by many as a specialist on supersport machinery.

Looking towards tomorrow’s race day at Dundrod, in my opinion Peter’s best chance of challenging for race wins, is in the superbike encounters.

Second on the grid behind TT Races lap record holder Michael Dunlop, we all know the JG Speedfit Kawasaki rider, has the proven pace, ability and determination to secure at least one “big bike” Ulster GP victory.

His 2016 international roads campaign has seen him, continue his rapid progress around the Triangle, and the world famous Mountain Course.

TT 2016 saw him join the very exclusive club of riders to have lapped at the TT Races in excess of 132 mph, following the RST superbike race, he became the new fourth fastest rider in TT history.

In amongst great performances at the Vauxhall International North West 200 and TT Races, have been reliability problems on the JG Speedfit Kawasaki’s.

Firmly established now amongst the world’s leading pure road racers, it would not surprise anyone if Peter Hickman adds to his current tally of two international road race victories, tomorrow at the MCE Insurance Ulster Grand Prix.