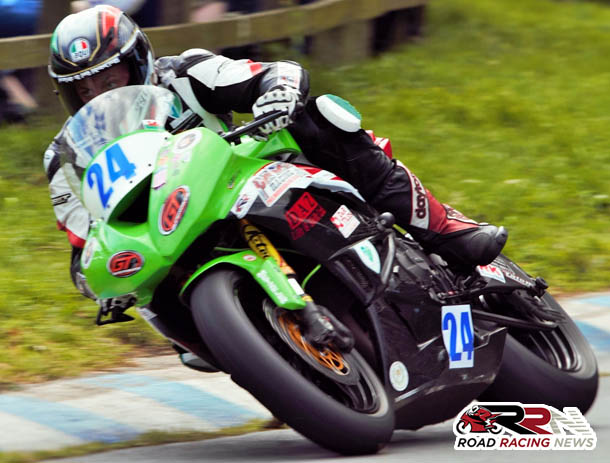 The sixth place finisher in the 2014 newcomers A Manx Grand Prix, this year competed for the first time at TT Races. 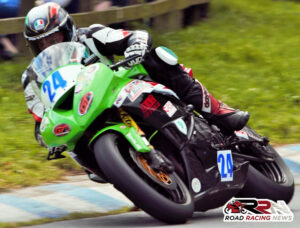 Having lapped close to 119 mph during TT 2015, Matthew goes into TT 2016, aiming to lap in excess of 120 mph, as he targets first class finishes in superbike, supersport, superstock and senior races.

Alongside second time competing at the Isle of Man TT, next year also sees the Aberdare Park Road Races specialist return to the North West 200 and the world’s fastest road race, the Ulster Grand Prix.

Plus he’s set to continue his rapid progress around Oliver’s Mount, as he plans to take in all meetings around the meet, including the prestigious Scarborough Gold Cup.

Amongst Wales leading pure road racers, Matthew could cause many a surprise or two, during the 2016 pure road racing season.