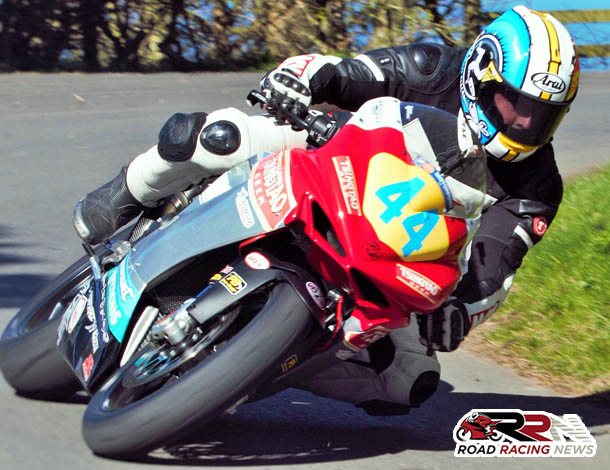 Only MV Agusta in action during TT 2015, was TROOPER backed MV piloted by the fastest newcomer in TT history Peter Hickman.

We all know MV Agusta’s rich heritage at TT Races, at present the iconic marque has 34 victories to date, at the most iconic of all road races.

That the potential is there in the future for international road race podium finishes, around Dundrod, at the world’s fastest road race.

It’s on the mountain course though where MV are determined to re establish themselves, as a force to be reckoned with.

At present, in my opinion it’s going to be a big ask to see them fighting for podium finishes, during TT 2016.

What’s positive though is that they could have decided, where happy with our highly decorated TT record, and decide not to return with factory backed MV’s. 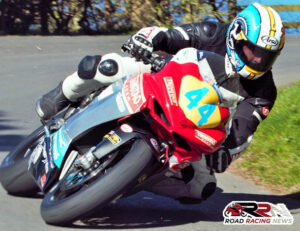 They have decided that they want MV’s TT history, to have more new up to date chapters.

It’s still to be announced as to who will be competing on the Tsingtao Racing MV Agusta’s at TT 2016.

The riders competing for the team, will be joining a long line of famous racers which include the legendary Giacomo Agostini to have competed for one of the most famous names in pure road racing.